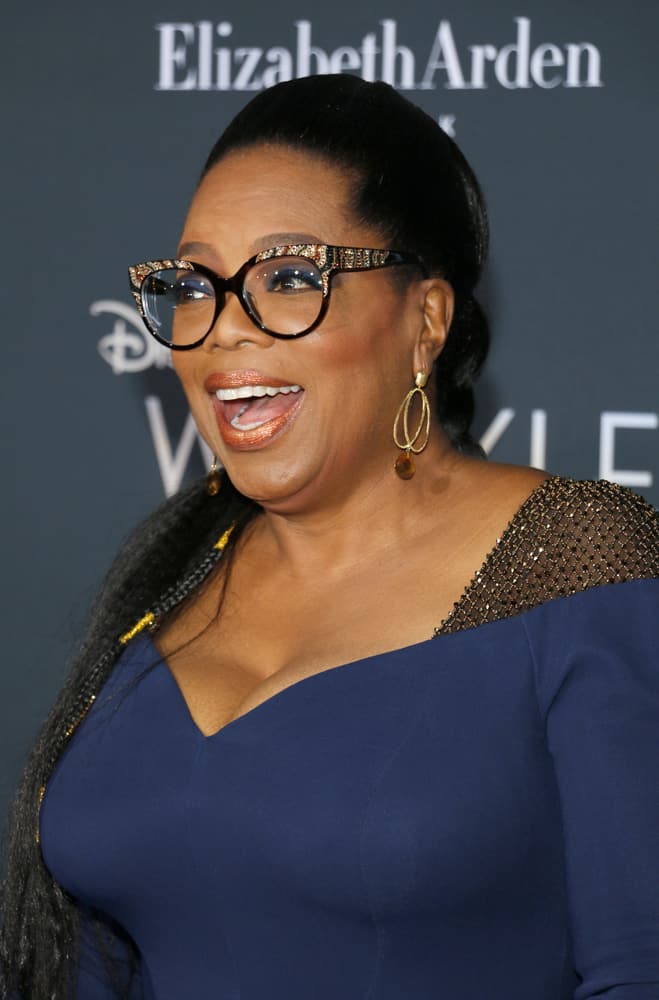 Ever since she spoke at this year’s Golden Globes, people have been talking about Oprah running for president in 2020. Initially, those close to the TV legend and actor speculated on the possibility with mixed conclusions. Winfrey’s best friend Gayle King was doubtful. But Oprah’s long-time partner Stedman Graham told the Los Angeles Times that “she would absolutely” run. Oprah would later contradict that prediction, expressing disinterest in a career in politics.

But in a recent interview with People, Oprah revealed that she’s at least considering, even if just to a tiny degree, a presidential run. She said: “I went into prayer. ‘God, if you think I’m supposed to run, you gotta tell me, and it has to be so clear that not even I can miss it.’ And I haven’t gotten that.” One can infer from her statement that she is tacitly saying that if she felt led by God to run, then she would do it.

Winfrey also said that some wealthy people have reached out and expressed a willingness to support her campaign.

“I had people—wealthy billionaires—calling me up and saying, ‘I can get you a billion dollars. I can run your campaign,'” she reveals. “That many people saying something made me think, ‘Am I at least supposed to look at the question?'”

She also said King has encouraged her to at least give the possibility some serious consideration.

So, Oprah has gone from a solid no on running to at least asking questions about whether she should or not. So, there’s a chance. It may just take a burning bush or something for it to happen.