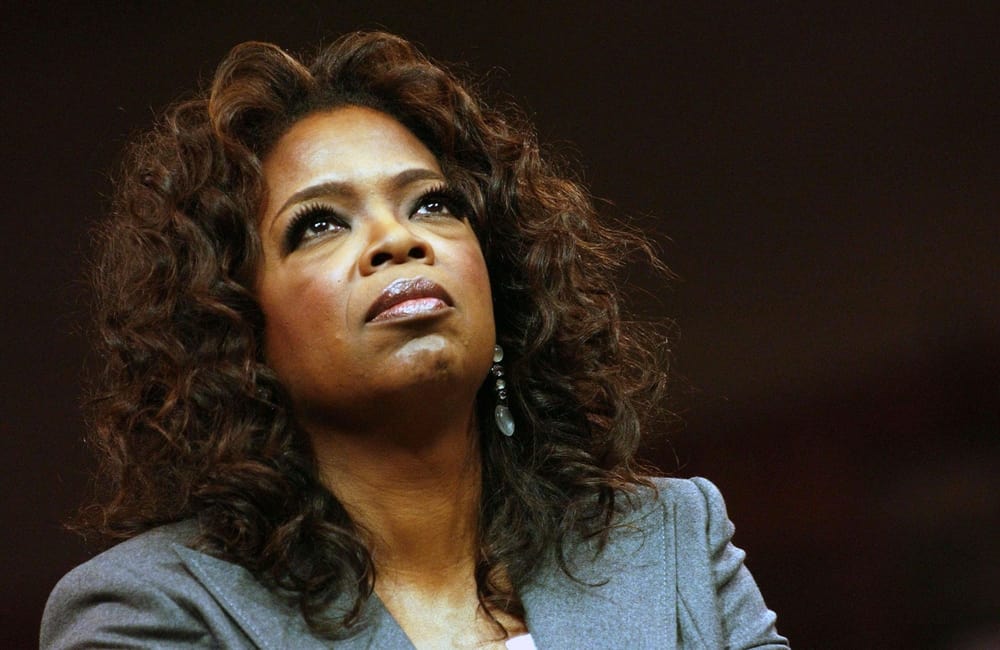 Sorry Oprah fans, but the media mogul has officially announced she is not running for president. Despite her longtime partner Stedman Graham previously hinting at a run following Oprah’s stirring Golden Globe speech, politics are not in her future.

In an interview with InStyle magazine she said, “I’ve always felt very secure and confident with myself in knowing what I could do and what I could not. And so it’s not something that interests me. I don’t have the DNA for it. Gayle—who knows me as well as I know myself practically—has been calling me regularly and texting me things, like a woman in the airport saying, ‘When’s Oprah going to run?’ So Gayle sends me these things, and then she’ll go, ‘I know, I know, I know! It wouldn’t be good for you—it would be good for everyone else.’ I met with someone the other day who said that they would help me with a campaign. That’s not for me.”

Don’t worry everyone, The Rock is still totally in.

If You Think Only Jesus Can Do Something About Racism, You’re Wrong