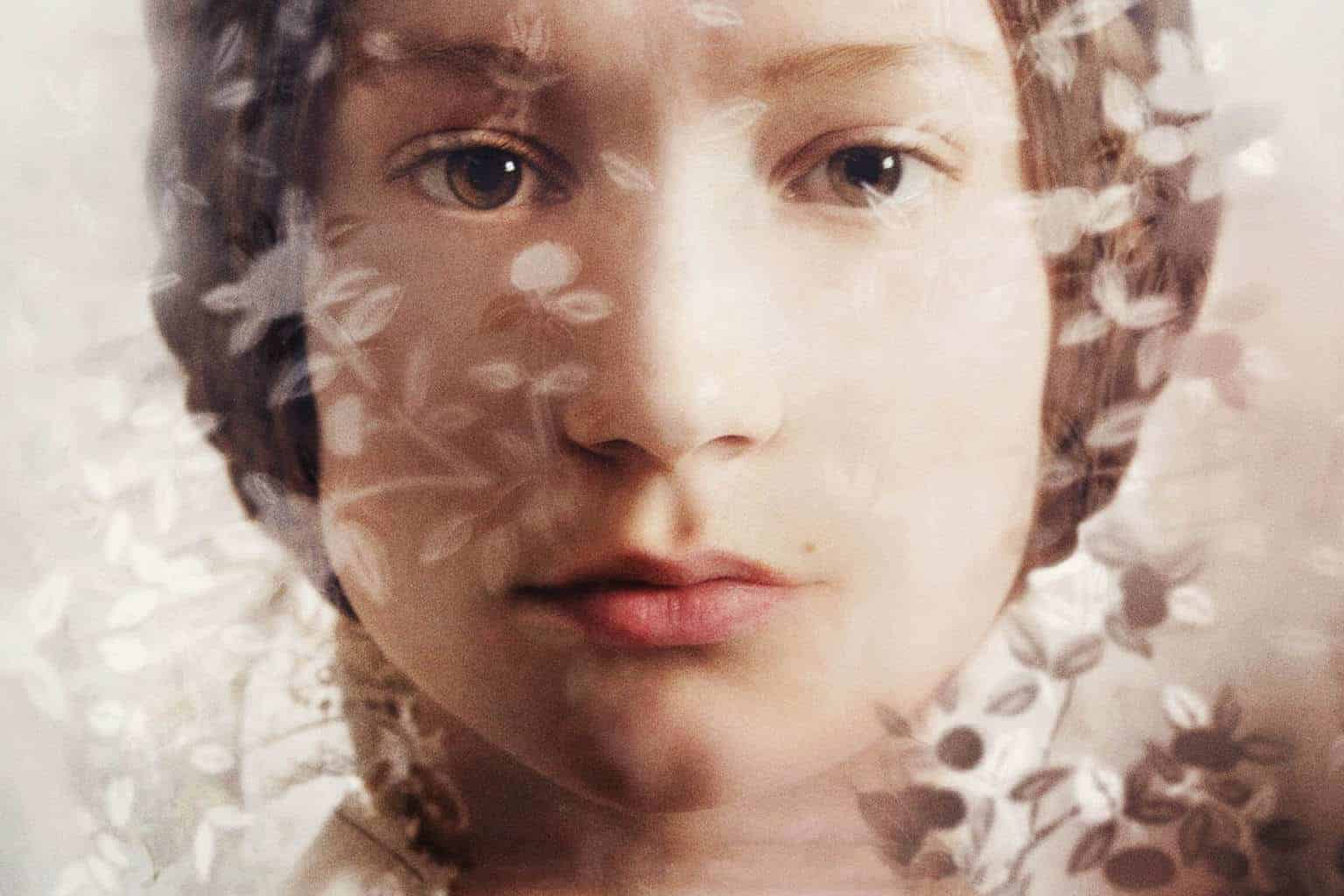 In A Reader’s Guide to 2019, RELEVANT contributor Sharon McKeeman takes you through 2019 book by book, offering wisdom, analysis and recommendations along the way.

[lborder]“I am no bird; and no net ensnares me; I am a free human being, with an independent will; which I now exert to leave you.”[/lborder]

February is the month of love stories, or at least Hallmark says so, yet knights in shining armor are outdated. The Jane Austen romances are humorous and picturesque but somewhat unrealistic. Lolitas have shocked throughout the ages, and now teen girls read only of supernatural or mortally terminal lovers. There have been billions of love stories in the libraries of history, but Jane Eyre is one of the most complex, weaving its way through the longing, heartbreak, and intimacy that is human love. If I could only read one story of romance it would be Charlotte Bronte’s classic. It’s a love story the #MeToo generation needs desperately.

Jane Eyre’s plot takes more twists and turns than a trip with Apple maps. Our heroine begins the story a poor orphan under cruel relatives before she’s sent away to boarding school and instilled as a governess at Thornfield Hall, of which Edward Rochester is the master. The story takes a turn for the weird here, as Jane and Rochester’s growing feelings for each other are punctuated by eerie laughter and a mysterious room fire.

Afraid that—alas!—Rochester may marry an eligible maiden, Eyre confesses her feelings to him, and he reciprocates, begging Jane to become his wife. However, their wedding is interrupted with the news that Rochester is already married to a woman who has gone insane and is being hidden in the Thornfield attic. Nothing’s more certain to crash a wedding than that, so Jane runs off and ends up on a stranger’s doorstep, half dead. The owners of the home turn out to be her long lost cousins, and Jane cashes in on a large inheritance before one of her cousins, John Rivers, asks for her hand in marriage.

As John’s heart is betrothed to evangelism (and not because he’s her cousin—ah, the 1840s!), Jane declines his proposal. One night later on, Jane hears Rochester’s voice and follows it back to Thornfield, where she learns his secret wife has burned the hall to the ground, killing herself and taking Rochester’s eyes and hand in the process. Rochester and Jane move to a humble abode and marry. There is both physical and emotional healing, and the couple has a child. Boom–a happy ending. Like I said, this story keeps it weird for sure.

Jane Eyre is full of pain, intrigue and disappointment, but isn’t love? Amid the weirdness and mayhem, this story features a woman who knows who she is, what she needs, and chooses hard things over what would steal her soul. And instead of offering an unrealistic image of a perfect man, it introduces us to the unusual but compelling Rochester, who might fall flat on his face, but still learns and grows from his mistakes. Jane Eyre portrays passion and companionship, but also healing. It’s doesn’t gloss over difficult realities or lose touch with the heart’s truest needs.

That’s important in the era of #MeToo, because it’s proven difficult for some women to leave unhealthy situations, and saying no can be overcome with violence. Sometimes women stay or comply because they are afraid of what lies ahead for them if they do not. They wonder if they will be able to make their way in the world, finding the opportunities they need and deserve. They wonder if they will find love with anyone.

If my daughter only follows in the steps of one heroine, I hope it is Jane Eyre. Jane made hard choices even when it meant she barely survived and faced a prospective life alone. She followed her internal compass to not only what was morally right but also what her heart needed on the journey. And when it was time to give love another chance, she followed her intuition as it joined with her moral parameters.

Yes, Jane ended up with a man who had lied to her in one of the worst ways possible (a secret madwoman in his attic!), but she didn’t return until both the situation and his heart were completely transformed. She returned to the man she knew would amplify her life instead of settling for a safe marriage to a man she knew she could never share love with in the way she desired (also, he was her cousin).

Only a woman who knows who she is apart from wealth, image, title or others’ opinions can live and love in this way. When Rochester first expressed his passion for Jane, he offered to “attire my Jane in satin and lace” to which she replied, “And then you won’t know me , sir, and I shall not be your Jane Eyre any longer, but an ape in a harlequin’s jacket—a jay in borrowed plumes.” Jane didn’t need anyone to flatter her into an image so that she could better love herself or feel beloved by others. She was not immune to idealistic pining or the dark night of the soul, but she always returned to her trustworthy compass.

Eyre is a fictional character, but real in the way a human must be in order to live a true love story, the Mary-and-Joseph, in-the-trenches narrative powerful enough to change history (not Bachelor and Bachelorette nonsense). When Jane returns to find Rochester disabled and disfigured, he is afraid she will find him unattractive and burdensome and only accept his proposal out of sacrifice. In his words, he’s worried she will “bear with his infirmities… overlook his deficiencies.”

Jane says these defects do not exist in her eyes, and cries that “I love you better now, when I can really be useful to you, than I did in your state of proud independence, when you disdained every part but that of the giver and protector.” This is the cry of a woman who knows herself, her value, and her giftings. She would rather walk a difficult story with the person her heart is joined to than be demeaned as a trophy or damsel in distress. Jane Eyre’s story rings out through the ages as a guide for other women and men and a picture of the courageous beauty that can come from a commitment to love and righteousness in this broken world.

If there is any question whether Jane and Rochester’s story is truly happy, instead of filled with the darkness, disappointment and pain that unfolded early on, we can turn to Jane’s words in the final chapter: “I have now been married ten years. I know what it is to live entirely for and with what I love best on earth. I hold myself supremely blessed—blessed beyond what language can express; because I am my husband’s life as fully as he is mine. No woman was ever nearer to her mate than I am; ever more absolutely bone of his bone, and flesh of his flesh.”

Courage in the face of pain, standing strong in your worth and committing to whatever is noble, right, pure, lovely, admirable, excellent and praiseworthy—that is the stuff of a great romance. This isn’t a ride-off-into-the-sunset love story, but none of those ring true anyway.