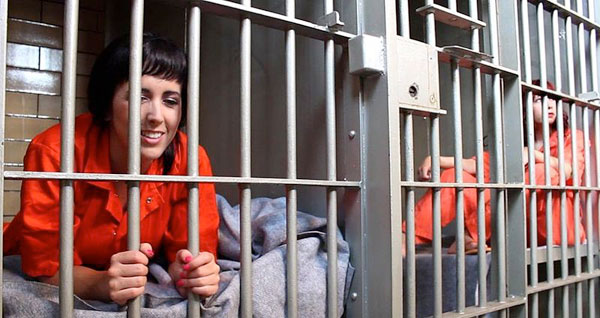 Cheers and tears met the 450 former inmates of Oklahoma who were freed Monday as part of a historic commutation that marks the country’s largest single-day commutation. An Oklahoma bill that went into effect on November 1 put stricter limits on the prison times permitted for low-level, nonviolent drug and property offenses.

The bill is the result of a public ballot initiative that was approved three years ago and was finally passed last May. In addition, Oklahoma Governor Kevin Stitt said his state hosted 28 job fairs to help the newly released people find employment and get information about housing and education opportunities in the state.

“It’s when Oklahomans care about each other that we roll up our sleeves and we make it happen and give you a second chance,” Stitt said at a press conference Monday, urging the ex-prisoners not to waste the opportunity. “Let’s make sure you do not come back here again.”

Stories abounded, especially from the more than 70 women released from the Dr. Eddie Warrior Correctional Facility. Inmates who ended up with long prison sentences for minor drug offenses were reunited with their children, parents, siblings and cousins.

This is an especially notable event for Oklahoma which, according to 2018 figures, led the nation in the incarceration rate with 1,079 people in prison. This commutation is believed to have dropped them out of the top spot.

“These are real people with real lives and real families and real friends, and now they get to go home,” Oklahoma House Majority Leader Jon Echols said at a press conference last week. “And that’s a pretty special accomplishment.”