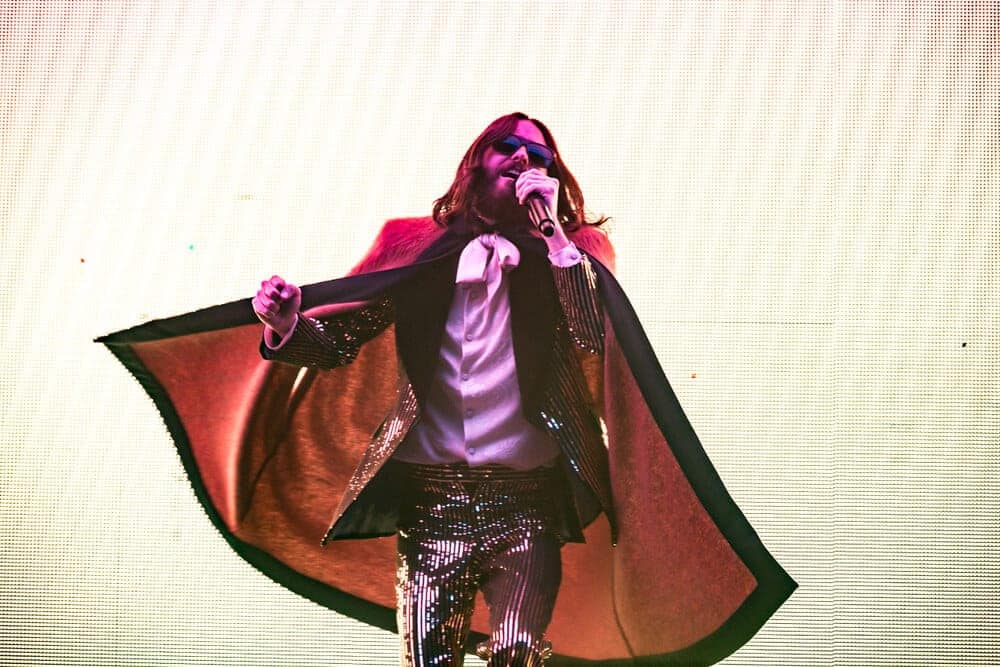 Remember how great and inventive and original Jared Leto’s take on the Joker was for Suicide Squad? Oh, what’s that? You thought that performance was super bizarre? Well, we have news for you: Leto is giving another supervillain a shot, this time in the Marvel universe, as Morbius, the vampire-scientist (classic combo) who battles Spider-Man.

Leto is entering a packed slate of Spider-Man movies. Venom is coming out in October and Spider-Man: Far From Home will arrive next summer. Sony, the company overseeing the Spider-Man movies that sit apart from the MCU, is looking to slot Morbius in as a supplementary piece among the other projects.

Morbius, in the comics, originated as a scientist with a rare blood disease. When he tried to cure himself of that blood disease using—you’re not gonna believe this—unproven methods, he turned into a vampire. Now he has fangs and a thirst for blood and he fights Spider-Man.

There’s no date on Morbius yet, but don’t expect it for a while. There’s a lot of Spidey coming in the next couple years. (h/t Variety)