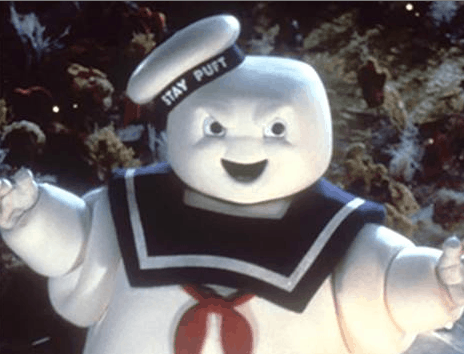 All right, fellas. Quit your whining. Now that Sony is officially moving forward with that all-female Ghostbusters movie (with a terrific cast), they’re determined to not let ladies have all the fun. Why should women have all the fun? They are already the lead role in a staggering 15 percent of all movies, so what more could they possibly want? Well, if they want to have the Ghostbusters franchise all to themselves, they’re gonna have to wait a while, because it turns out there is not one, but two new Ghostbusters movies headed our way, and the new one is all about the boys. It’ll be directed by the Russo brothers (who are a hot property after their work on Captain America: Winter Soldier) and they’re hoping to cast Channing Tatum as one of the leads, but pretty much everyone is hoping to cast Channing Tatum in their movie these days, so nothing’s confirmed there. So, who ya gonna call? The girl Ghostbusters or the guy Ghostbusters?

Phyllis Sortor, the Missionary Kidnapped in Nigeria, Has Been Released