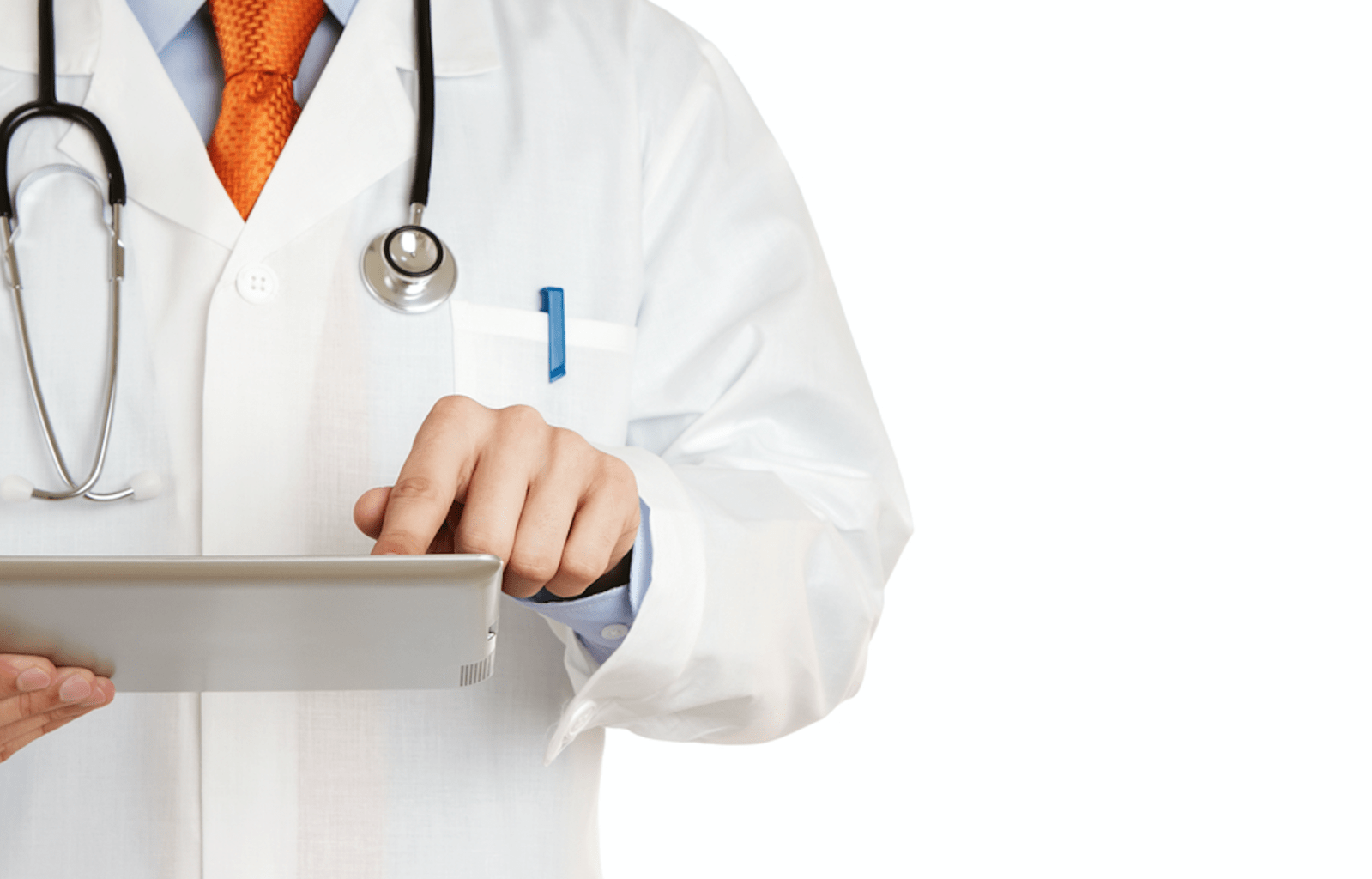 Iceland is considering a law that would outlaw male circumcision in children. If passed, it would be the first European country to do so. The penalty for circumcising a child against the new law is six years in jail. (h/t The Guardian)

Aside from being utterly peculiar, the law is facing a good deal of controversy, as you might have imagined. Religious leaders, particularly in the Jewish and Muslim communities, say the law is a restriction on religious freedom. In the United States, circumcision is a popular practice across all ethnicities and religions, mostly for health reasons. The World Health Organization estimates that one in three men globally are circumcised.

The bill apparently has strong public support. Advocates for the ban say circumcision violates the rights and “bodily integrity” of children. The bill says people can choose to be circumcised for religious or cultural or health reasons once they are old enough to “understand what is involved in such an action.” The bill indicates no age of consent (It should be said, too, that the bill does allow for health-reasoned circumcisions if deemed necessary for the child’s physical well-being.).

The opposing side is headed by regional religious leaders. Cardinal Reinhard Marx, president of the Catholic Church in the European Union, said to the Catholic News Agency: “Protecting the health of children is a legitimate goal of every society, but in this case the concern is instrumentalized, without any scientific basis, to stigmatize certain religious communities.”

This Is a Very Embarrassing Emergency Landing Situation

You Need to Hang Out With People of Other Faiths More