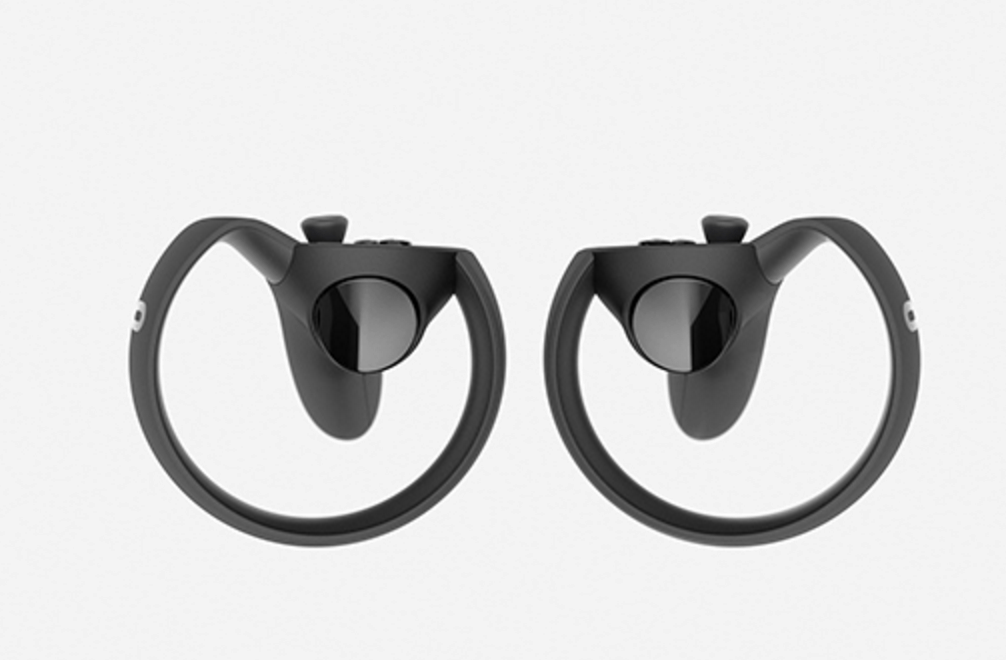 When the new Oculus Rift virtual reality headsets release in the coming months, they won’t include their own gaming controllers. But, according to a recent press release from Oculus, the wait for “Touch” won’t be very long. They wrote, “On the path to perfecting Touch, we’ve decided that we need more time before release, and we’ll now be shipping Touch in the second half of 2016 … Rift remains on schedule to ship in Q1 with pre-orders launching very soon.” They also noted that, “There will be a huge amount of ground-breaking new content launching alongside Touch.” In the meantime, Oculus games can be played with a Xbox One controller. Early versions of the Oculus virtual reality platform have drawn some pretty rave reviews, so much so that Facebook bought the company for a reported $2 billion.