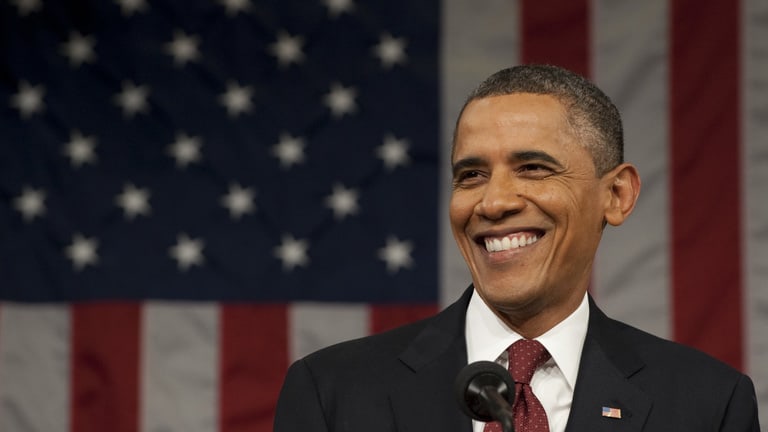 Why Is Dating a Non-Christian Such a Big Deal?