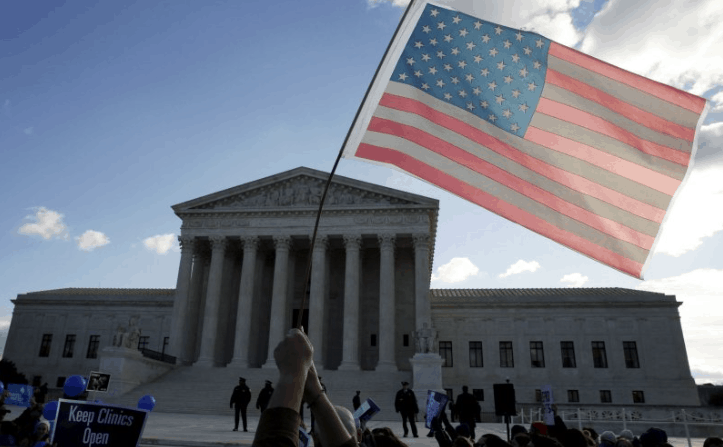 The president is moving ahead with the nomination process despite Republican senators’ statements that they will not consider—or even meet with—an Obama appointee. They want the next president to make the nomination.

5 Lies I Used to Believe About Being A Christian