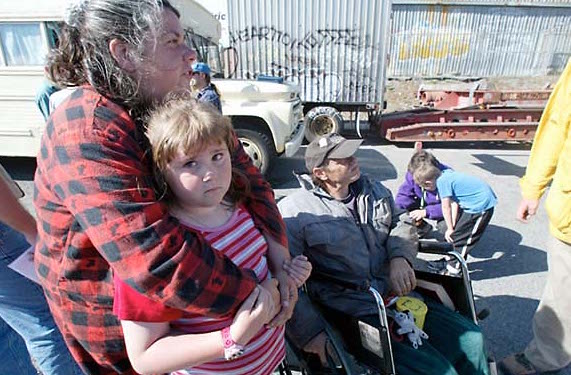 In 2010, the Obama administration announced plans to end veteran homelessness. And, after making considerable progress, they’ve now turned their attention to the more complicated situation of homeless families with young children. In his 2017 budget, which will be presented on Tuesday, President Obama is asking for $11 billion over the next 10 years in order to solve the problem. Currently, about 64,000 families, including roughly 123,000 children, are homeless nationwide. and, nearly 26 percent of those are located in New York. “We can see that in New York City specifically, there is a tremendous need,” said Julián Castro, the federal housing secretary. Of the proposed $11 billion, $8.8 billion would go to housing vouchers and an additional $2.2 billion to short-term assistance, with a goal of eradicating family homelessness in 2020.

8 Ways to Know You’re in a Healthy Relationship

Thousands of Syrian Civilians Are Being Abused by Their Government