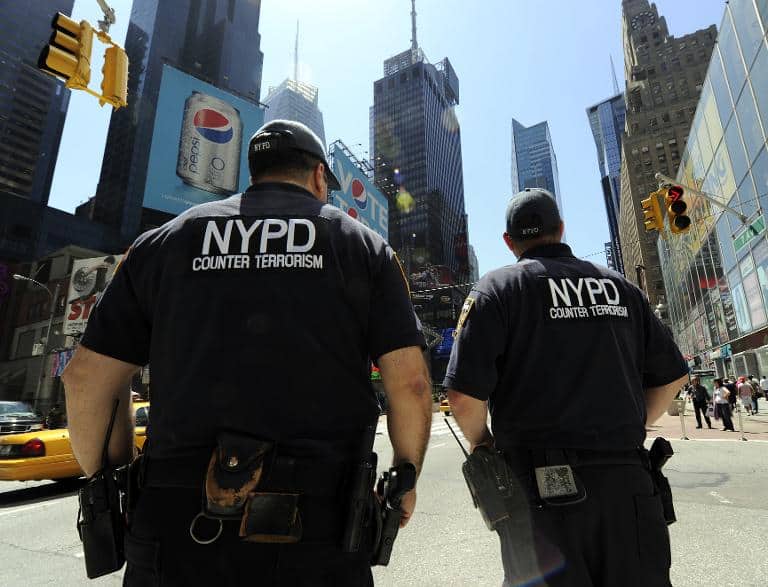 In response to the terrorism attack in Brussels, the NYPD is increasing security measures throughout the city. An NYPD spokesperson did stress, however, that there are no known threats to the city.

“At this time, there is no known indication that the attack has any nexus to New York City,” the department said. “We will continue to follow the situation in Belgium closely with the Joint Terrorism Task Force and the FBI and adjust the department’s deployments accordingly.”

“Until we learn more, the department has deployed additional counterterrorism resources across the city including: the Counterterrorism Response Command (CRC), the Strategic Response Group (SRG), and Hercules Teams. These teams have been deployed to crowded areas and transit locations around the city out of an abundance of caution to provide police presence and public reassurance as we closely follow the developing situation overseas.”

The Port Authority Police Department is also ramping up security measures at Newark-Liberty, John F. Kennedy and LaGuardia airports. Officials at the Department of Homeland Security said they are in touch with their European counterparts but so far no formal recommendations have been made to operators of U.S. airports or mass transit. The Brussels prosecutor’s office is calling the explosions terror attacks. The attacks came days after the prime suspect in the November Paris attacks was arrested in Brussels. After his arrest, the suspect told authorities he had created a new network and was planning new attacks.

How Should Christians Vote?