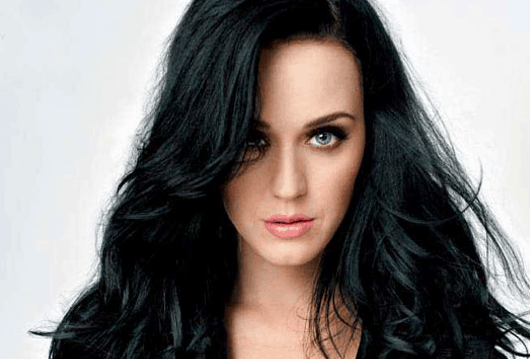 Katy Perry is reportedly in a legal battle with a pair of nuns over a convent. The dispute involves a hilltop LA property that was once home to the Sisters of the Immaculate Heart of Mary. The details are a little murky and will ultimately be decided in court, but two of the remaining nuns say they own the convent, while the archdiocese says the property actually belongs to the diocese. The nuns agreed to sell the convent to a prominent restaurateur who plans on turning it into an upscale hotel, while the diocese wants to sell it as a home to an interested buyer—a buyer the nuns claim is pop megastar Katy Perry.

Evidently, after discovering Perry’s music, the nuns were not impressed. Sister Rita Callanan told the Los Angeles Times, “Well, I found Katy Perry and I found her videos and … if it’s all right to say, I wasn’t happy with any of it.” However, Callanan did add an interesting wrinkle to the story. Evidently, some of the other nuns changed their mind about Perry after she paid them a visit and sang them a gospel song. After the performance, three of the five sisters told the archbishop that the convent should be sold to the singer.

4 Questions Everyone Should Ask Themselves