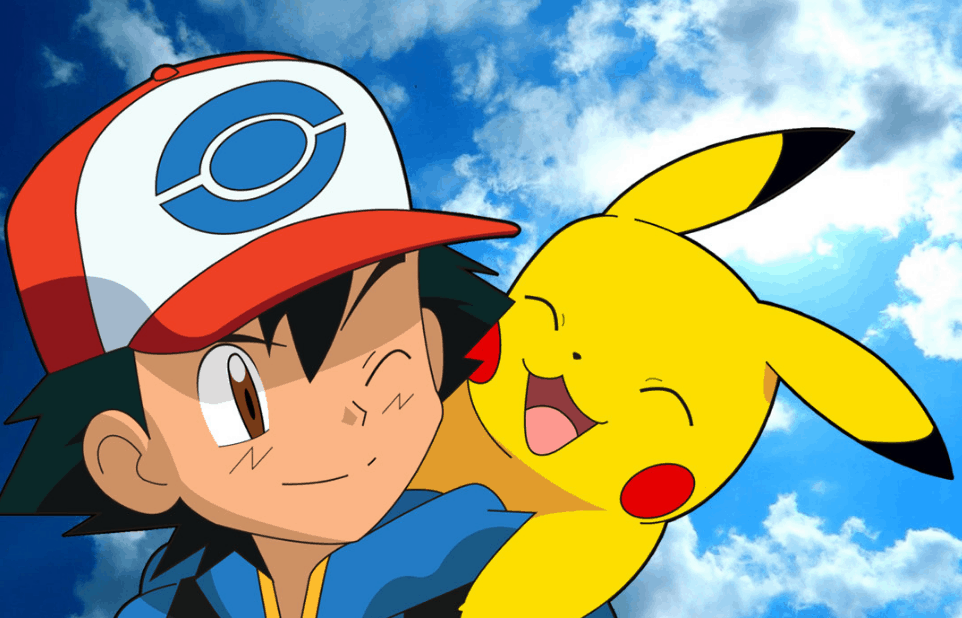 The resurgence of Pokemon continues. Following the unprecedented success of the new “Pokemon Go” app—which is now officially the biggest smartphone game in history—a new, live action Pokemon movie is in the works. According to The Hollywood Reporter, the film is being fast-tracked and will begin production next year. The new movie will star a new character, named “Detective Pikachu,” and though no plot details have been announced, we’re guessing it will have something to do with the heroic efforts to keep “Pokemon Go” servers from repeatedly crashing, momentarily destroying lives all over the planet.