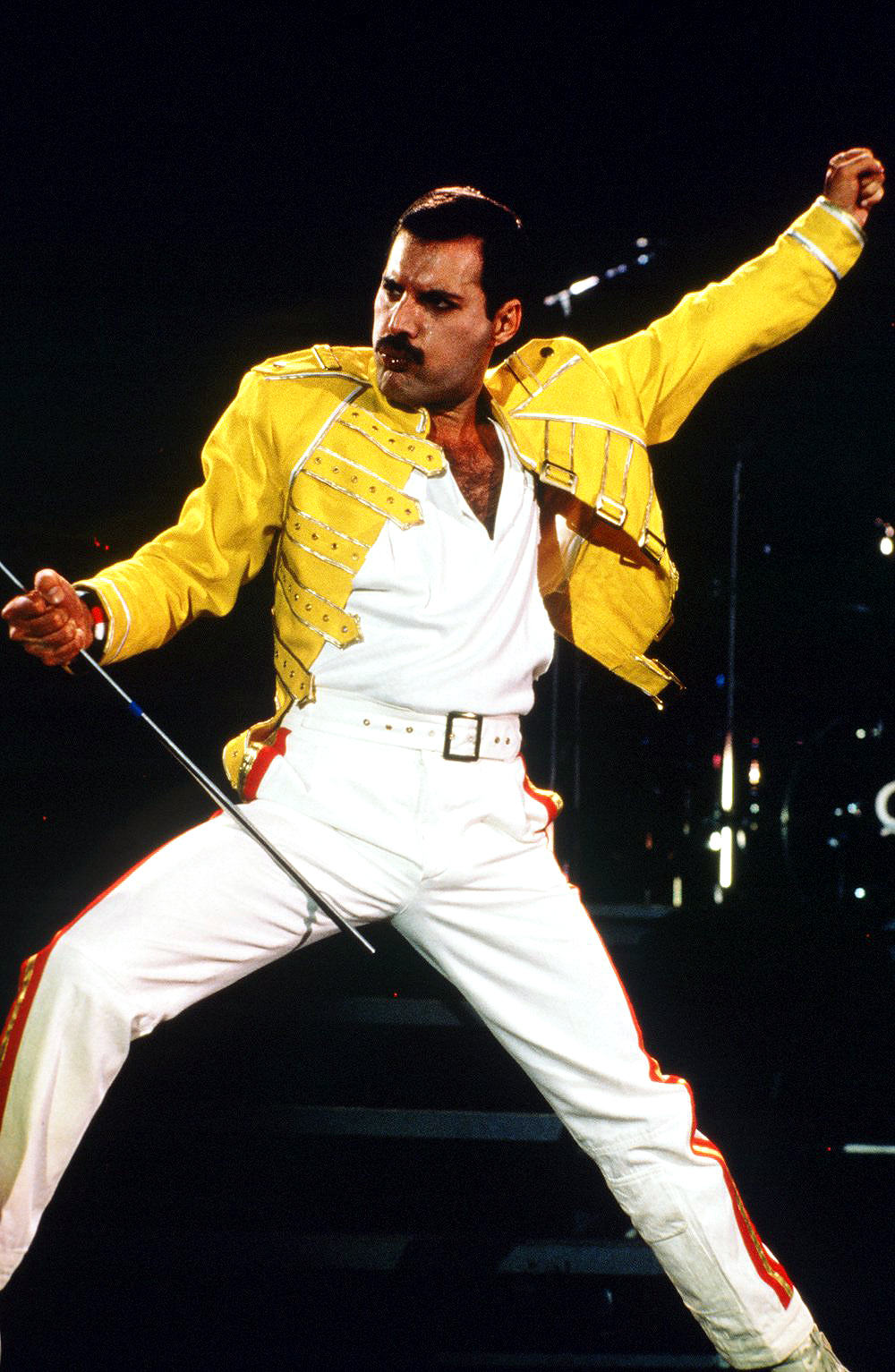 As anyone who has ever been to any kind of sports event—or watched The Mighty Ducks as a kid—can attest, the world wouldn’t be the same without the anthemic Queen song “We Are the Champions.” In a less Jock Jams way, the same is true for the curious “Bohemian Rhapsody.”

And of course, those songs wouldn’t come close to the same without the vocals of Queen’s frontman Freddie Mercury.

To commemorate his big 7-0, the International Astronomical Union’s Minor Planet Centre (it’s a niche group, for sure) named an asteroid “Asteroid 17473 Freddiemercury.” The group first discovered this particular asteroid in 1991.

This is all according to Queen guitar player Brian May, who told the Associated Press about the asteroid, which is in Jupiter’s orbit. May actually earned a doctorate in astrophysics, which doesn’t seem to have anything to do with this, but it’s a pretty unexpected educational background for a rock and roll guitarist.

How Your ‘Fantasies’ Can Ruin Real Relationships