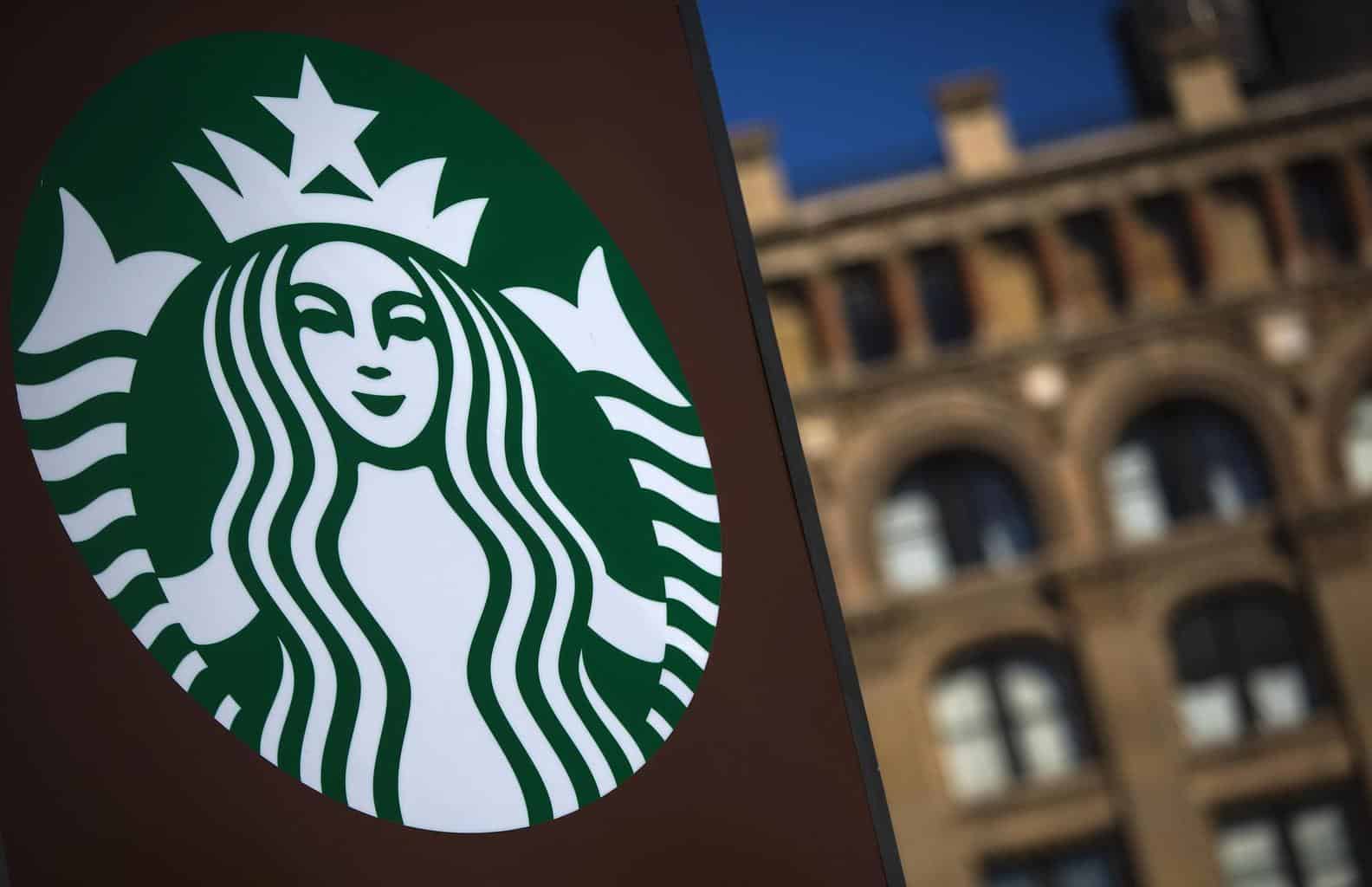 That’s why it’s not shocking that two black men were recently arrested for having the audacity to sit down at a Starbucks for conversation. An employee apparently found them suspicious because they hadn’t bought anything (they were waiting for a friend to join them), so she called the police.

Funny. An eyewitness to the arrest told ABC “that another person in the restaurant at the time of the incident ‘announced that she had been sitting at Starbucks for the past couple of hours without buying anything.’”And yet, only those two black men in the coffeeshop were found so suspicious and threatening that she needed to call 911.

Minnesota officer Jeronimo Yanez stopped Philando Castile, before shooting him in front of his girlfriend and 4-year-old daughter because he said Castile’s “wideset nose”—a sketch general enough to fit anyone from my younger brother to Jay-Z —fit the description of a robbery suspect.

From a bird’s eye view, the Tulsa officers who hovered above Terrance Crutcher discerned that the man was a “bad dude” before officers on the ground shot a hole in him.

These few incidents are merely chapters in a long history, showing that Americans associate blackness with danger.

Tell Them I Make My Own Bruschetta

I know that fact in a personal way because I have been told by well-meaning white friends that I am “not really black,” as a careless way of saying that I’m “not threatening.”

Black men, many imagine, grow up in single-parent apartments in rough neighborhoods where we are forced to punch our way to manhood: Say the wrong thing and we might knock your teeth out. Those are the stories of black men, the deeds of black men, they imagine.

On the other hand, I’m well-spoken, read C.S. Lewis and make my own bruschetta. Nothing is less threatening than a man who cooks homemade Italian and can quote The Weight of Glory.

But people who don’t know of my culinary prowess can treat me very differently. Presumably a plate of homemade bruschetta in my hands would keep me from being watched closely—and sometimes followed—by security guards in Whole Foods.

I have been threatened with arrest for standing on a street corner in midtown Manhattan.

I have been accused of carrying a weapon though I’ve actually touched a gun only once at a shooting range for my friend’s bachelor party. (On that occasion, after only murdering a sheet of paper, I vowed to never touch a gun again, it felt so wrong in my hand.)

But, again, none of these people who have been threatened by the simple presence of a black body—my black body—know that I make my own antipasto.

This Is A Pattern

My personal experiences are part of a larger tapestry of other stories of black life in the United States that dates back centuries.

After the Civil War, there was widespread fear that the result of freeing black people would result in societal disorder, aka “crime.” Therefore, there needed to be some way to maintain order. That is, to both defend white people from us dangerous blacks, to protect the interests of whites and to preserve the racial hierarchy upon which U.S. society was built.

Up to that point, slave patrols were the mechanism to do the job above: making sure black people did not congregate among themselves, returning fugitive slaves to their plantations, detaining and interrogating black people they caught roaming about without an official pass from a plantation owner. Patrolmen were armed with whips, and in some cases guns, and were given the discretion to beat and even kill black people—even compliant ones (it was not illegal at the time to kill a black person since they were deemed non-human). And they did.

“During the Civil War, the military became the primary form of law enforcement in the South,” reports Olivia B. Waxman for TIME magazine. “But during Reconstruction [the period after the war], many local sheriffs functioned in a way analogous to the earlier slave patrols, enforcing segregation and the disenfranchisement of freed slaves.”

And many crime historians agree:

The literature clearly establishes that a legally sanctioned law enforcement system existed in America before the Civil War for the express purpose of controlling the slave population and protecting the interests of slave owners. The similarities between the slave patrols and modern American policing are too salient to dismiss or ignore. Hence, the slave patrol should be considered a forerunner of modern American law enforcement.

So then, it isn’t surprising that the two men in Starbucks the other day were found suspicious. Such has been the case for non-white people for centuries in America. And it’s not surprising that police would arrest the two gentlemen and hold them until 1 a.m., because police departments were created to operate in accordance with those racial biases. This is all American tradition. In a society where we were never intended to be citizens, it is not surprising that we are often regarded as trespassers.

Starbucks has since apologized for the incident and announced that it plans to close all 8,000 of it’s U.S. stores for implicit racial bias training, which is both appropriate and proves that this is about something much larger than one isolated incident: this is about the ubiquitous, cultural fear of black people.

It’s been well-documented that black men are more likely to be searched for illegal drugs than white men, even though white men have been found to carry illegal drugs at a much higher rate. Black men are far more likely to be arrested and convicted for minor drug offenses, even though white men use those same drugs at almost exactly the same rate. And when black men are convicted of those minor drug offenses, their sentences tend to be much longer and harsher than those assigned to white men guilty of the same crimes. Nearly half of the American prison population—the largest prison population in the world—is comprised of black men, not because black men are inherently more criminal, but because black people are regarded with fear and contempt in American society.

I really don’t know what to tell these people who are so afraid of us for no reason. But we aren’t going to produce some kind of hall pass to justify why we’re just walking about the world freely—drinking coffee (or not!) and such. Walking about freely without the fear of harassment, persecution or death is a basic human right. The fact that black people still have to contend for such a right is a symptom of racism.

But It Doesn’t Have to Be This Way …

Non-black people can confront their prejudices about black people by learning about “anti-blackness.”

There is a surfeit of material—books, articles, videos, thought leaders and courses—all helping people understand how people unconsciously participate and perpetuate anti-blackness. They are worth exploring.

We can change the way that our society treats black people. In fact, I’d argue that Christians have an obligation to do so, but we can’t without honestly naming the problem and educating ourselves on it.

Bravo to Starbucks for making a move to confront the problem in a systemic way (If only more police departments, businesses, and other organizations would do the same!). If both institutions and individuals commit to this work of self-education and repentance, we’ll actually see American society change.

Here are some places to start:

White Awake: An Honest Look At What It Means to Be White by Daniel Hill

Why Are All the Black Kids Sitting Together In the Cafeteria by Dr. Beverly Tatum

Disunity in Christ by Christena Cleveland

Just Mercy: A Story of Justice and Redemption

The New Jim Crow: Mass Incarceration In An Age of Colorblindness

Note: This article has been updated to reflect Starbucks’ announcement to shut down their business for implicit racial bias training.

Wheaton Is Going to Offer a Scholarship Named for Larycia Hawkins, the Professor Who Said Muslims and Christians Worship the Same God