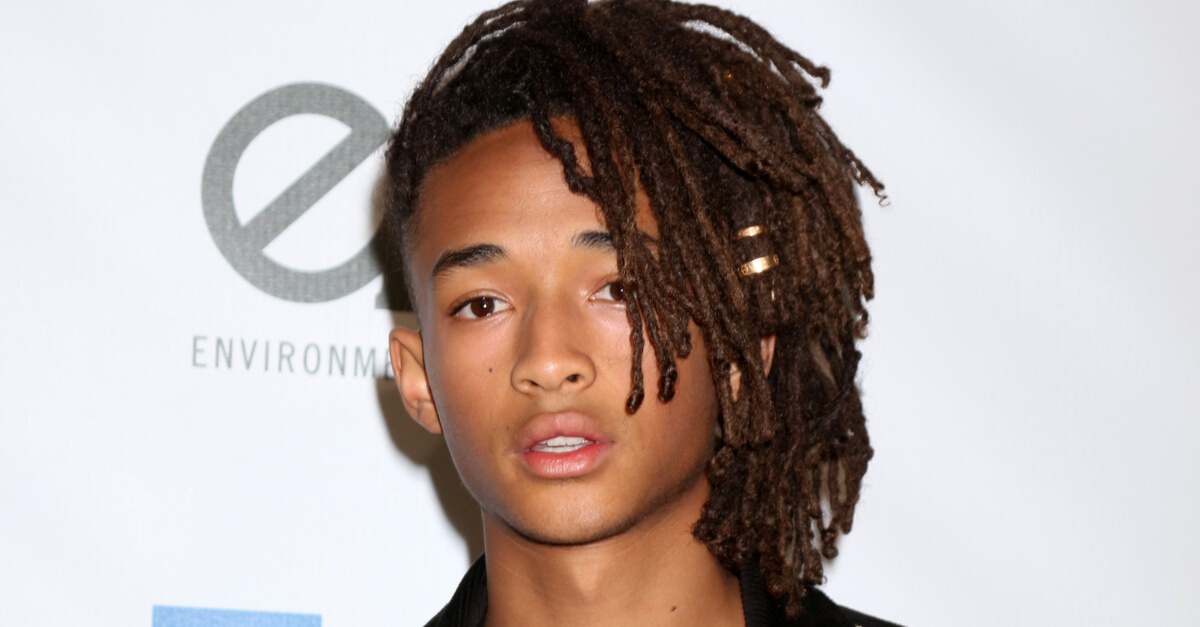 Sometimes, a headline looks so fake it can’t be anything except real, and that is the case here. There’s a new television series coming out called Omniverse. The first season of the show will be about “the Ego” as told through a story related to and surrounding Kanye West, and on that season, Kanye West will be played by Jaden Smith. Here’s the source that confirms this is real.

According to Variety, Omniverse explores “the many doors of perception.” We have no idea what that means, but in terms of the show, it means this version of Kanye West will exist in some sort of alternate reality. West is an executive producer for the series, as is Scooter Braun.

Showtime has ordered a script for the series. We would have done the same, honestly, just to see how the heck all this is supposed to work.