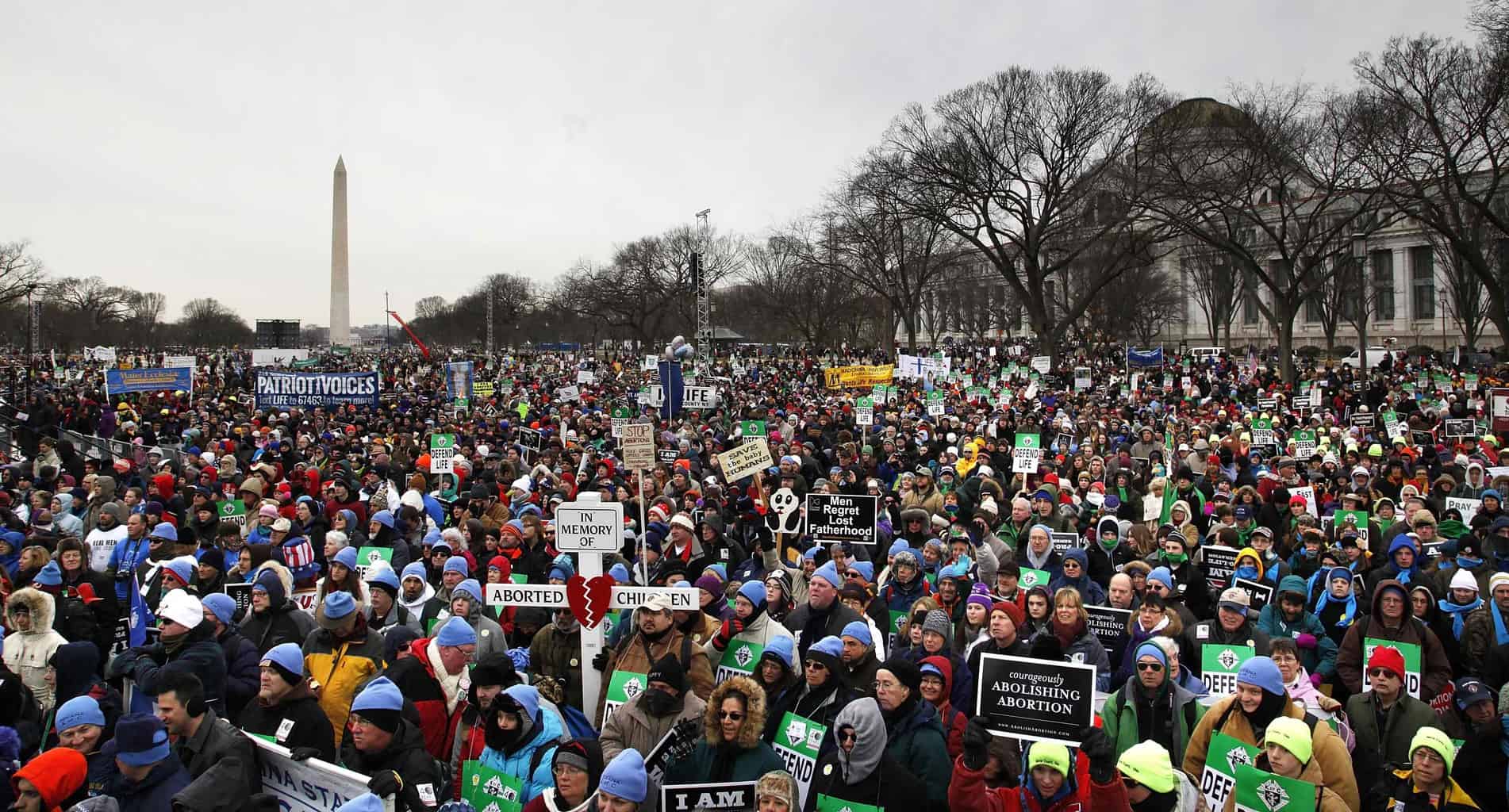 Justice for All in the Abortion Debate

Every year, March for Life, an anti-abortion group, rallies to the U.S. Supreme Court in Washington D.C. to protest the Supreme Court’s Roe v. Wade decision that set precedent for abortion to be considered a fundamental right under the Constitution. And, despite the blizzard warnings and the state of emergency in D.C., the march will continue. The date of the event—January 22—is important to the cause because it was the date of the Roe v. Wade decision. The event is scheduled to begin at 1 p.m. at the grounds of the Washington Monument and then march down to the Supreme Court where, at 3 p.m.—precisely when the blizzard warning takes effect—they will hold “Silent No Longer” speeches outside the court followed by visits to members of Congress. The storm that is expected to dump 18 to 24 inches of snow across the D.C. area.