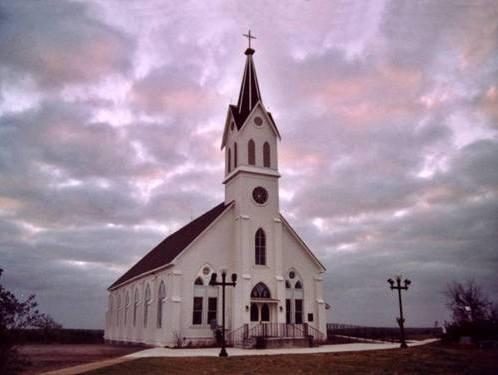 People who self-identify as non-religious are now the largest bloc of registered voters in America for the first time in a presidential election year, according to data from the Pew Research Center.

Since 2008, the group who identify as having “no religion” has gone from 14 to 21 percent, putting it just past Catholics and white evangelicals, which both at 20 percent.

Of the non-religious, about 54 percent are Democrats or lean Democratic, compared to only 23 percent who lean Republican.

Though the non-religious are a greater share of registered voters, it doesn’t necessarily mean that will be represented in votes. In the 2012 election, the non-religious bloc made up 18 percent, but only 12 percent of them actually voted according to exit polls.

Not surprisingly, this increase of non-religious voters correlates to a decrease in the importance people see of religion in American political life. In 2008, 75 percent of people said that churches and places of worship were important to solving social problems. That number is now 58 percent. In 2008, 72 percent of voters said it was important for a president to have strong religious beliefs. Today, that number is 62 percent.

Poll: Hillary Clinton and Donald Trump Are Tied (It’s Going to Be a Long Election)