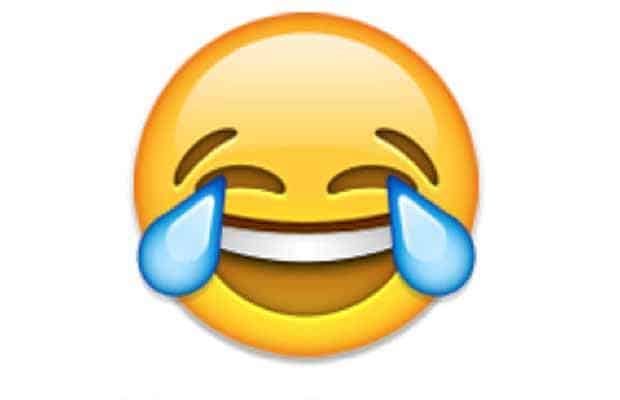 After reading an article in The New Yorker about e-laughter, researchers at Facebook decided to dive into their data to see how people actually communicate laughter online. The findings are actually pretty interesting: More than half of all Facebook laughers used “haha,” while about 33 percent used a laughing emoji, 13 percent used “hehe” and less than 1.9 percent used “lol.” People who used “haha” were more likely to add more letters to convey that they were laughing hard (“hahahahahaaa,” for example), while people who used emojis usually only used one. The data also showed that women are more likely to use emojis, while men use “haha” slightly more. You can read the full report here, then get back to deciding whether to comment “hahaha” or an emoji on your friend’s hilarious Facebook post.

New Season of ‘The Mindy Project’ Will Hit Hulu on Sept. 15