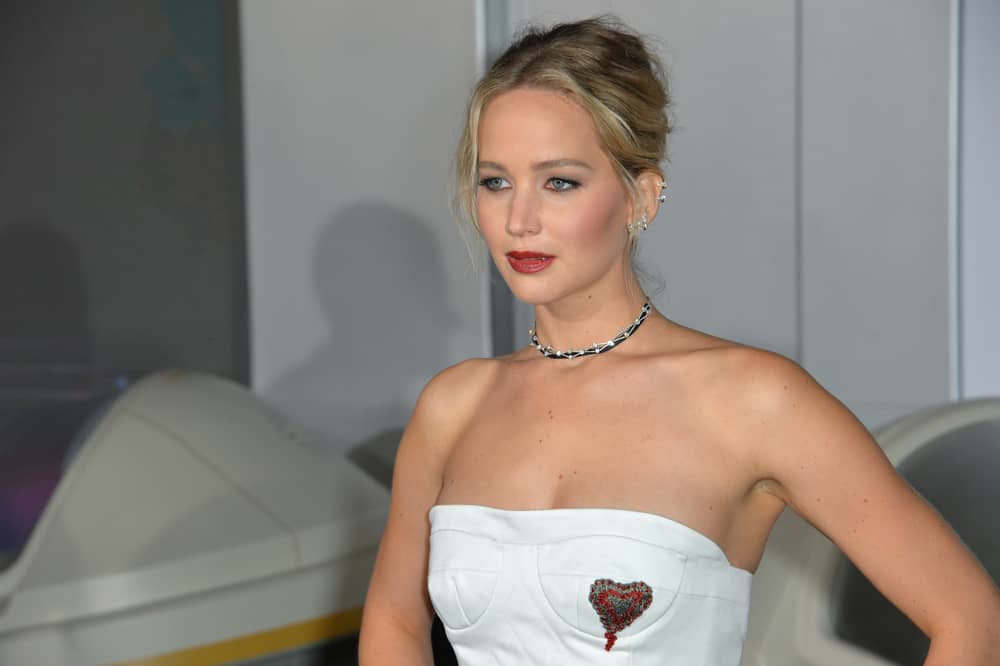 The past few days have seen a very weird rumor circulating about Jennifer Lawrence linking Harvey, Irma and other recent hurricanes to the election of President Donald Trump. On the one hand, it’s not the most ludicrous rumor on the internet. Hollywood’s relationship with Trump (and vice versa) has been a little prickly, and celebrities say all kinds of things. But it’s not true, even though it’s being reported by some generally reputable sources.

Brietbart and the Daily Wire aren’t known for their fair, objective-mindedness, but other sites got on board too. The Wrap and E! News, which are just your standard entertainment websites, also repeated the narrative. Even the generally cautious AP got in on the game.

Here’s the thing. Lawrence never said that. Here’s her quote, in full, which she gave after being asked about growing political tensions in the U.S.:

You know, it’s this new language that’s forming. I don’t even recognize it. It’s also scary to know—it’s been proven through science that climate change is due to human activity, and we continue to ignore it, and the only voice that we really have is through voting.

And we voted, and it was really startling. You know, you’re watching these hurricanes now, and it’s really hard, especially while promoting this movie, not to feel Mother Nature’s rage and wrath.”

You can watch the whole thing here.

The most obvious reading of the quote is that Lawrence is implying a connection between climate change and human activity—something which, as she points out, is a well-established scientific fact. You could make the case, perhaps, that she implies our elected officials ought to act in accordance with that scientific fact, but to say she’s blaming Hurricanes Harvey and Irma on Trump is a leap, at best. All another reminder to always, always check the facts before you jump on board the outrage train.

Report: Half of Millennials Would Give Up Voting Rights for Erased Student Loans

Sexuality, Shame and ‘The Heart of Man’