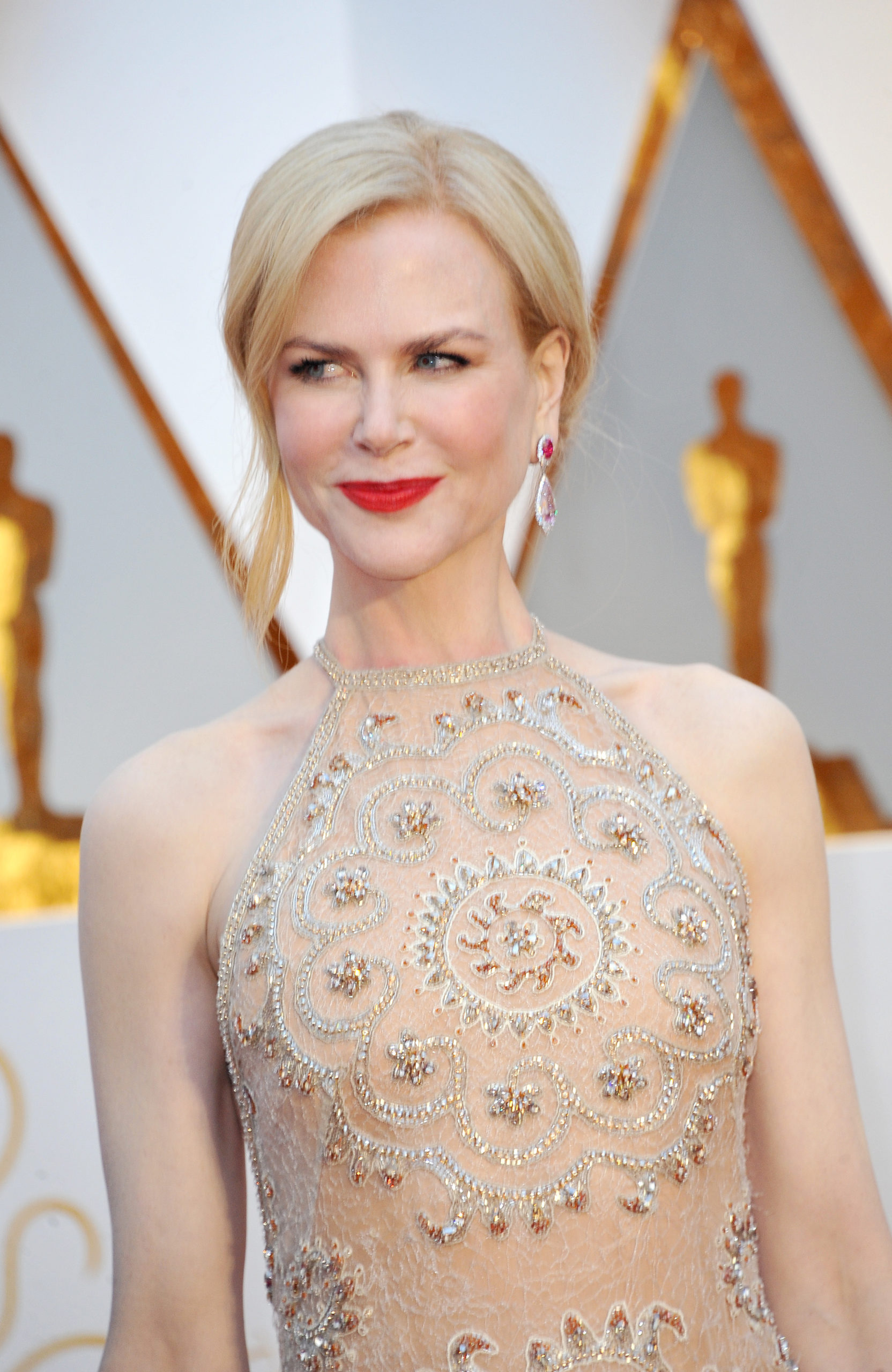 Finally, we have the answers we’ve been looking for. This year’s Oscars were eventful (to say the least) and while the whole Moonlight–La La Land debacle garnered a lot of attention, there was another person who left the internet in an uproar that night: Nicole Kidman.

It started when the cameras caught the award-winning actress applauding for other winners and just like that the “seal clap” was born and the internet went ablaze.

Thankfully, Nicole Kidman recently had the chance to clear the air in a radio interview with KIIS FM:

“I don’t want to not be clapping, so therefore I’m clapping, but it was really difficult because I had this huge ring on, which was not my own but was absolutely gorgeous and I was terrified of damaging it.”

Trailer: In ‘Spider-Man: No Way Home’, Peter Parker Prepares to Face the Classics

If God Is ‘Good,’ Why Is The World So Messed Up?

Mark Zuckerberg Is Having Another Baby