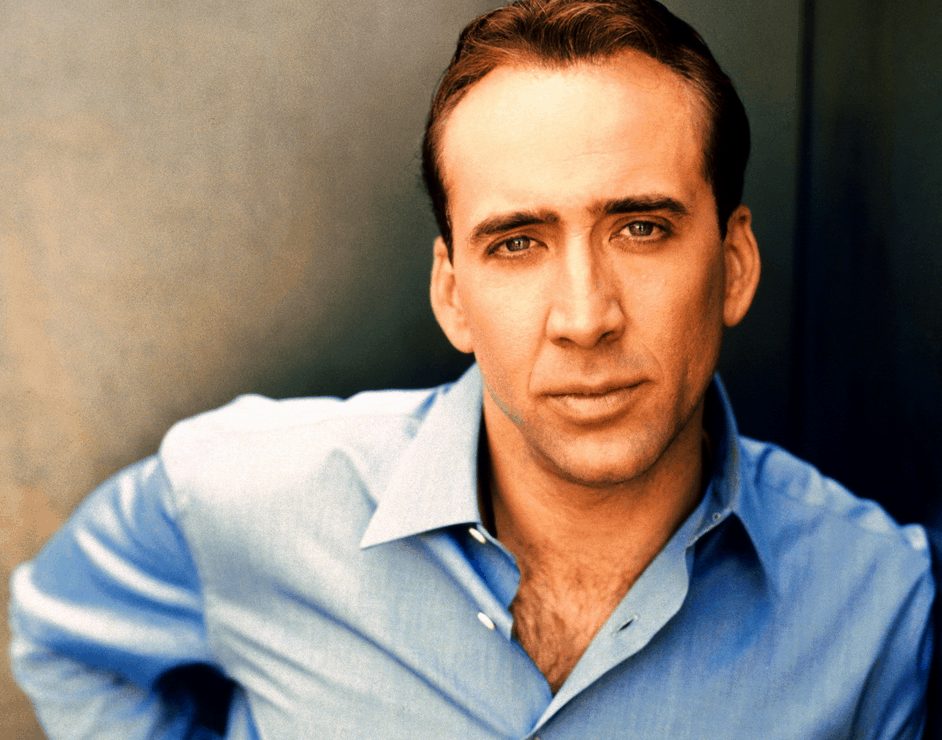 Peter Jackson’s epic Lord of the Rings trilogy could have been approximately 1,000X more epic. In an interview with Newsweek, our generation’s finest actor and greatest movie star, Nicolas Cage, revealed that he was offered the role of Aragorn (which ended up going to Viggo Mortensen) in the franchise. Though he said he doesn’t live with regret (“regret is a waste of time”) he did say, “There certainly were movies that I probably would have benefited from if circumstances in my life allowed me to make them.” Cage said he was offered the role of Aragon, but, “There were different things going on in my life at the time that precluded me from being able to travel and be away from home for three years.” Middle Earth was just never the same.

Vatican: Pope’s Meeting with Kim Davis ‘Should Not Be Considered a Form of Support’