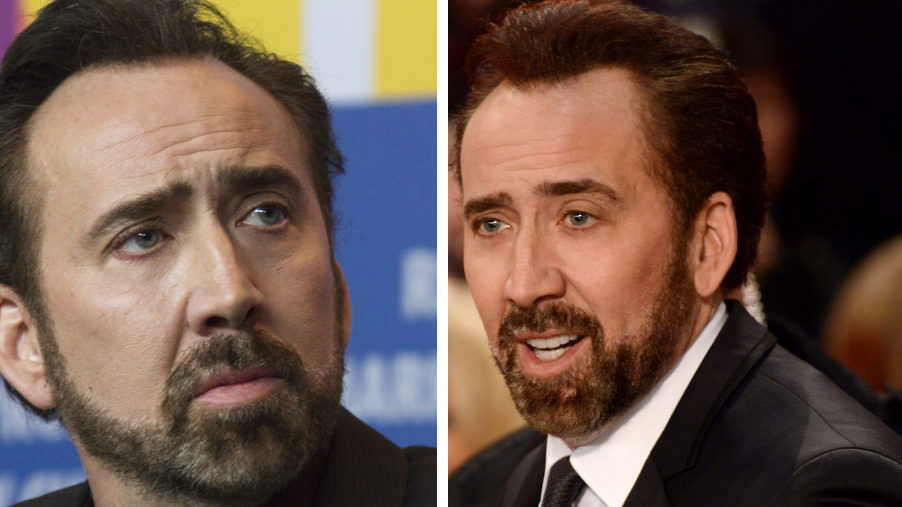 Hollywood Reporter has a scoop on a brand new Nicolas Cage movie that sounds so amazing, so monumental, so earth-shattering that it should probably just win an Oscar right now. No, you know what? It should win all the Oscars right now. In fact, scratch that, the Oscars should just close up shop, because this movie sounds like it could render the whole concept of good and bad movies meaningless.

The movie is called The Unbearable Weight of Massive Talent, and it will star Nicolas Cage as …well, just read the initial synopsis and prepare for your whole life to get turned upside down.

“Cage, if deals close, would star as actor Nicolas Cage. The character is desperate to get a role in a new Tarantino movie while also dealing with a strained relationship with his teenage daughter. He also occasionally talks to an egotistical 1990s version of himself who rides him for making too many crappy movies and for not being a star anymore.”

The Cage character is also under a mountain of debt and finds himself forced to make an appearance at the birthday party of a Mexican billionaire who happens to be a fan of Cage’s work and secretly hopes to show him a script on which he’s been working.

While he bonds with the man, Cage is informed by the CIA that the billionaire is actually a drug cartel kingpin who has kidnapped the daughter of a Mexican presidential nominee, and is recruited by the U.S. government to get intelligence. The situation spirals even more dramatically when the Mexican brings over Cage’s daughter and his ex-wife for a reconciliation, and when their lives are on the line, Cage takes on the role of a lifetime.”

OK, to recap. The Unbearable Weight of Massive Talent will star Nicolas Cage as Nicolas Cage and Nicolas Cage as a 1990s version of himself who he talks to, getting wrapped up in a black ops mission to take down the cartel from within and rescue the daughter of the Mexican presidential nominee along with his own ex-wife and daughter.

The Hollywood Reporter also says this movie is paying Cage big, big money for the role “would put him in the same range he was in when making such studio hits as Con Air and National Treasure” and, frankly, that’s great news because Cage deserves a big payday and has, of late, been turning in some solid performances in movies like Mandy and Spider-Man: Into the Spiderverse.

But those are just performances. This will truly be the literal role of a lifetime, in which Cage plays the part he was truly born to play.

What American Christians Can Learn From Colin Kaepernick