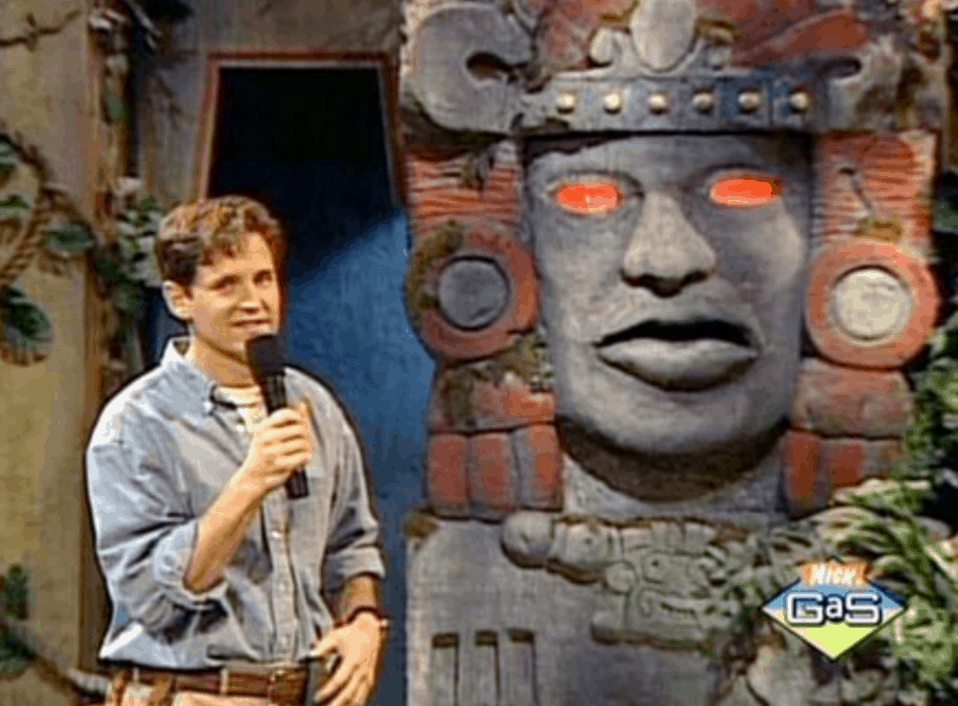 Attention children of the ‘90s—aka, the golden age of televised children’s game shows involving trivia, slime and physical challenges: According to a report in Variety, Nickelodeon is making a feature-length, TV movie based on the iconic game show Legends of the Hidden Temple. And yes, the film about “three siblings [who] must conquer a series of obstacles to remain alive” will have all of the elements that made it the favorite show of 9-year-olds everywhere: The shrine of the silver monkey, the steps of knowledge, Olmec, red jaguar and so much more.

The movie will air on the network sometime late this year. Now, if they can just get a Guts and Double Dare movie in motion, we can go ahead and make this thing a trilogy.