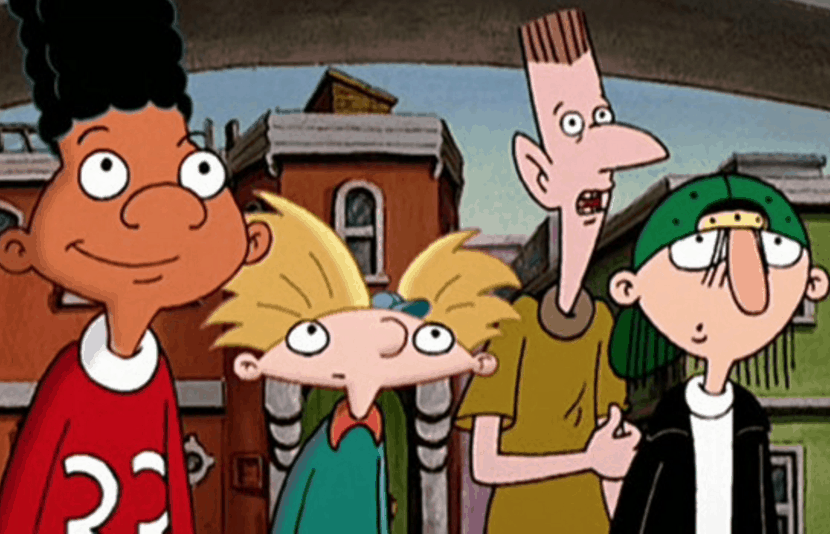 Some of your favorite childhood TV shows are coming back. After announcing a plan to reboot and revisit classic series from their ‘90s catalogue, executives at Nickelodeon have outlined plans for a new Hey Arnold TV movie. According to Variety, the film “will feature a storyline that picks up where the original series ended and resolves unanswered plotlines–including the whereabouts of Arnold’s parents, long missing from the program. So far, no released date has been announced. Hopefully, this is one step closer to the comeback we’ve all been waiting for: A Doug reboot. Make it happen Nickelodeon. We want Doug Funnie back on TV.

Pizzeria Closes for Business on Thanksgiving, But Opens to Anyone in Need of a Free Meal