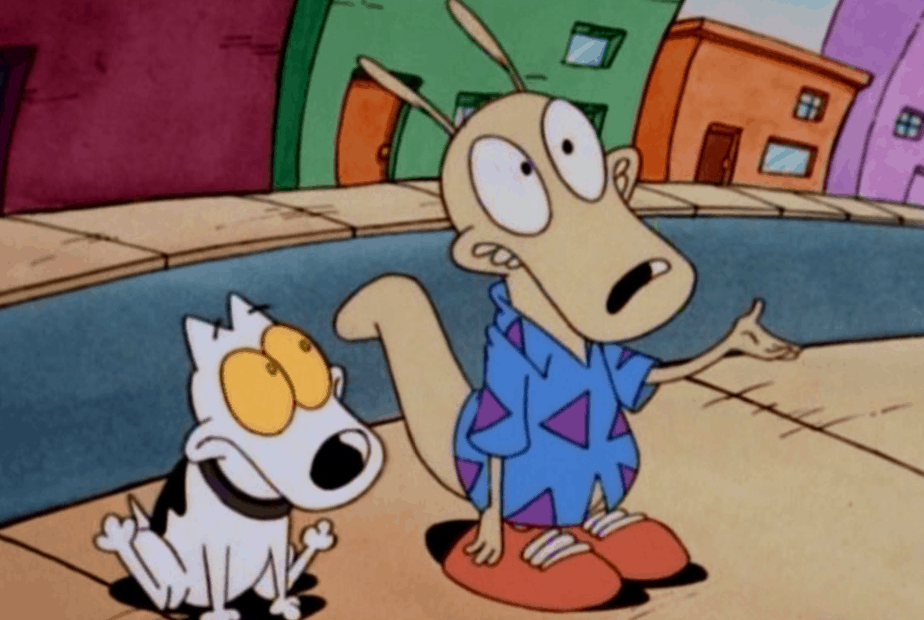 Nickelodeon seems pretty set on cashing in on millennial nostalgia.

The kids network announced that it has officially greenlit a TV movie version of its popular ‘90s cartoon Rocko’s Modern Life. And, unlike the lame Legends of the Hidden Temple TV movie, the network seems like it is attempting to capture the original creative spirit of the series: They’re bringing back show creator Jay Murray to executive produce and direct the one-hour movie which will “bring back all of the beloved characters in Rocko’s fictional city of O-Town,” according to Entertainment Weekly.

Murray told EW, “What I have found by bringing these characters back is that it’s not so much about nostalgia, but a sense that they still feel relevant and fresh to me, and after 20 years, they can’t wait to comment on modern life in the 21st century. They still have a lot to say.”

No release date has been announced yet, but the folks at Nickelodeon are busy: Along with an upcoming Hey Arnold! TV movie, there’s also a NickToons movie—featuring characters from a bunch of ‘90s Nick shows—in the works.

At Least 4 Killed By Coordinated Bomb Attacks in Thailand