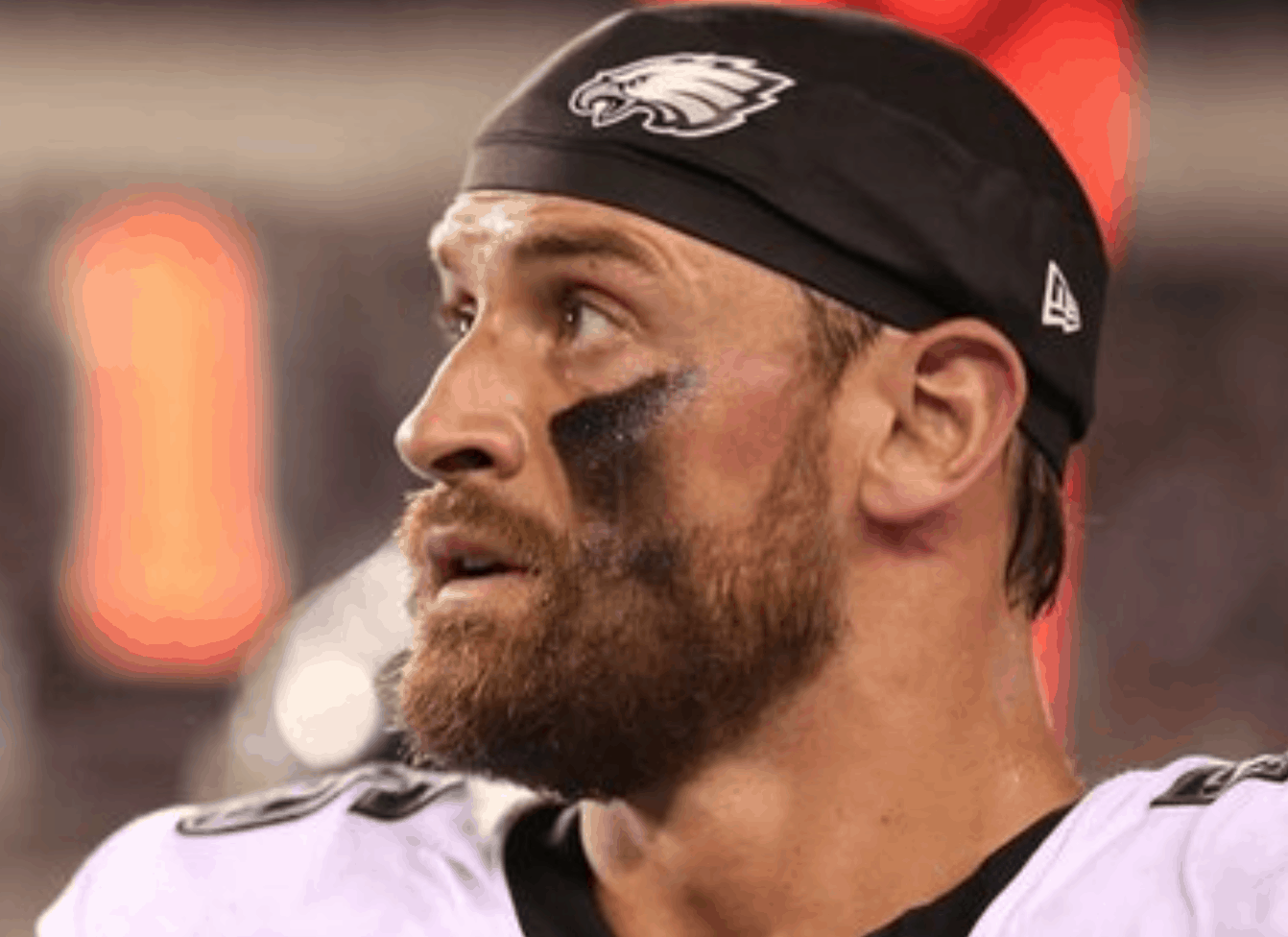 Philadelphia Eagles star Chris Long will play the rest of the NFL season for free.

His base salary is $1 million, but this year, he’s giving all of his game checks away to help kids in cities he’s lived in.

Long has donated his first six checks to fund scholarships in the city of Charlottesville (where he went to college), and the remaining 10 will be used to launch his “Pledge 10 for Tomorrow” project. He made the decision to donate to Charlottesville following the violent protests by white supremacists this summer.

The idea is that other people will be encouraged to also donate to help local education initiatives. In the three cities he played in during his NFL career, Long will donate to charities that help underserved children receive education opportunities.

He explained to the AP:

My wife and I have been passionate about education being a gateway for upward mobility and equality. I think we can all agree that equity in education can help effect change that we all want to see in this country.

Long has been a vocal advocate for helping communities and fighting racial injustice. Earlier this summer, he made headlines for putting his arm around teammate Malcolm Jenkins during his national anthem protest, explaining to the  Philadelphia Inquirer, “I thought it was important that athletes with my skin color stood up with others protesting for racial equality.”

No, American Christians Aren’t Under ‘Attack’

Why Is Dating So Hard?