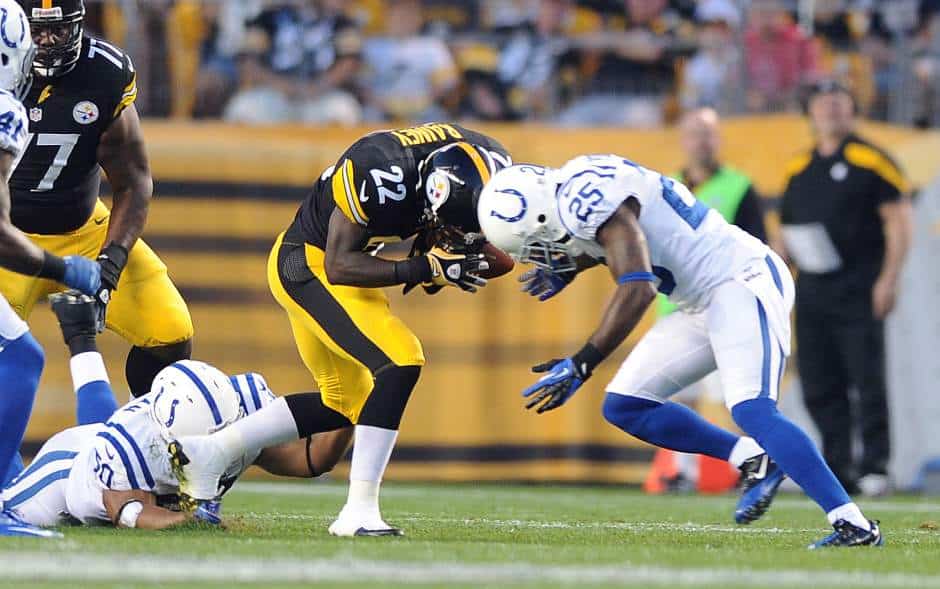 After years of mounting evidence, the NFL is finally admitting to the link between football and brain damage. During a roundtable involving the U.S. House of Representatives’ Committee on Energy & Commerce, NFL’s senior vice president Jeff Miller admitted that a link between the sport and chronic traumatic encephalopathy, or CTE, has been detected in players during an exchange with Illinois congresswoman Jan Schakowsky. Schakowsky pointed out that as recently as February, Dr. Mitch Berger, a member of the NFL’s Head, Neck & Spine Committee, denied a link between football and brain disorders. She added, “The NFL is peddling a false sense of security. Football is a high-risk sport because of the routine hits, not just diagnosable concussions.” Researchers say 131 out of 165 of the football players’ brains they studied—which works out to 79 percent—showed signs of CTE. The study looked at brains from players at all levels of the sport, not just professional football.

How to Pray for the Syrian Refugee Crisis

Kanye West, The National and Mumford and Sons Are Making a Collaborative Album