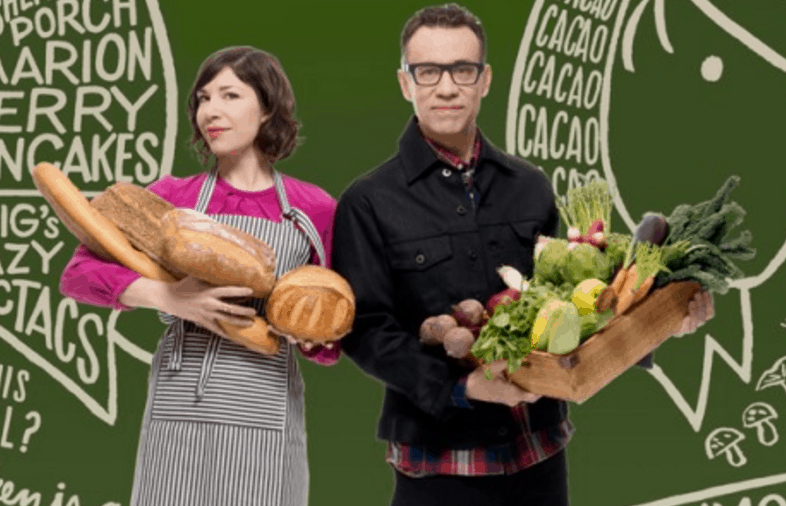 Have you ever been shopping for a bag of locally-sourced raw kale chips, and thought, “While here, I might as well get a new tattoo and a copy of Sound and Color on vinyl?” Who hasn’t wanted some fresh ink during a quick run to the store to resupply your refrigerator’s hummus rack? Well, Whole Foods has just the solution you’ve been waiting for.

In an interview with Bloomberg Business, Whole Food’s Co-Chief Executive Officer Walter Robb explained that the chain is preparing to launch a new series of grocery stores called “365” that are specifically designed to reach millennial customers. And, of course, that means tattoos and vinyl. He explained that the new stores would have a program called “Friends of 365” which will invite other businesses to set up shop on the the patios of some stores, including, as Bloomberg notes, “body-care product sellers, record shops and tattoo parlors.” The first 365 store will open this May in Los Angeles.