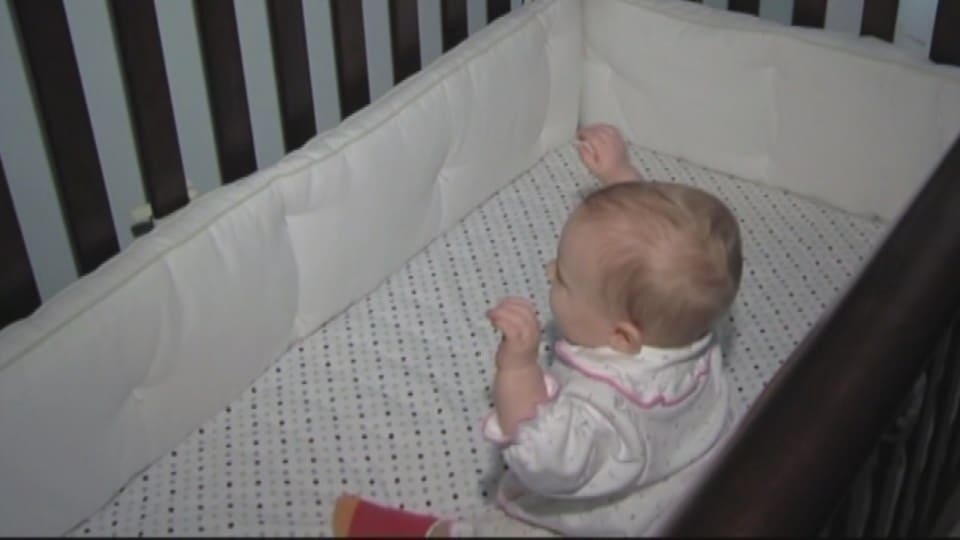 A study by The American Academy of Pediatrics has released new guidelines on how to protect babies from Sudden Infant Death Syndrome, or SIDS.

SIDS is a tragic reality for many American families, claiming the lives of about 3,500 babies each year in the United States.

The study shows that co-sleeping with parents sleeping in the same room, but not the same bed, as their infant, reduces the risk of SIDS by half. Ideally, infants should sleep in the same room as parents up to age 1, the organization writes.

“The whole phenomenon of SIDS implies that we don’t know 100 percent what is responsible for the death, but we have theories,” said Dr. Lori Feldman-Winter, member of the Task Force on SIDS and co-author of the report.

A Guide to Not Bailing on Your New Year’s Resolutions

Winter also added that a baby within reach of their mother or in an environment that has an increase in stimulation may feel more comfort. This proximity also facilitates breastfeeding which in itself has also been shown to reduce the risk of SIDS by 50 percent.

Mediterranean Sea is 3 Times Deadlier for Refugees This Year