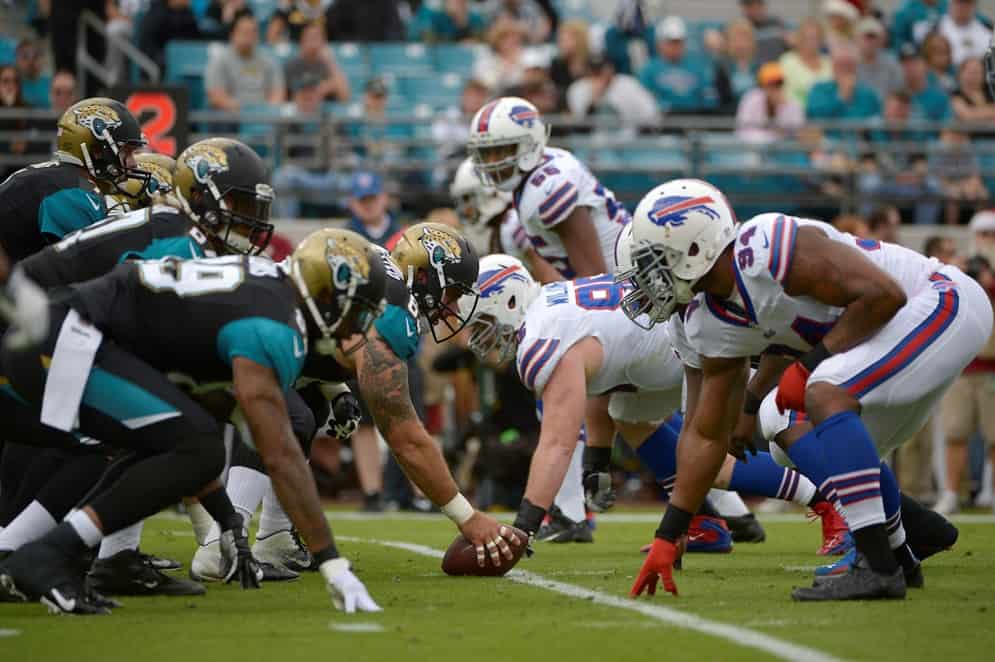 You’ve almost definitely heard, between reports and the Will Smith film, Concussion, buzz about brain injuries caused by football injuries. Well, a new study that will be presented next week at an American Academy of Neurology meeting offers “one of the most conclusive pieces of evidence yet of a definitive link between brain injury and playing football,” says the Washington Post. The study reveals that 40 percent of retired NFL players showed signs of traumatic brain injury based on “sensitive MRI scans called diffusion tensor imaging.” This isn’t the first study dedicated to this subject, but it is “one of the largest studies to date in living retired NFL players” and the “first to demonstrate significant objective evidence for traumatic brain injury in these former players,” study author Francis X. Conidi of the Florida Center for Headache and Sports Neurology and Florida State University College of Medicine said in a statement.

The study comes shortly after the NFL released its official 2015 injury report, which shows that instances of head trauma rose by 32 percent from 2014 to 2015. The NFL vice president for health and safety ,Jeff Miller, publicly acknowledged the link between brain injury and football only recently.

Could Doing What You ‘Should’ Be Hurting You?