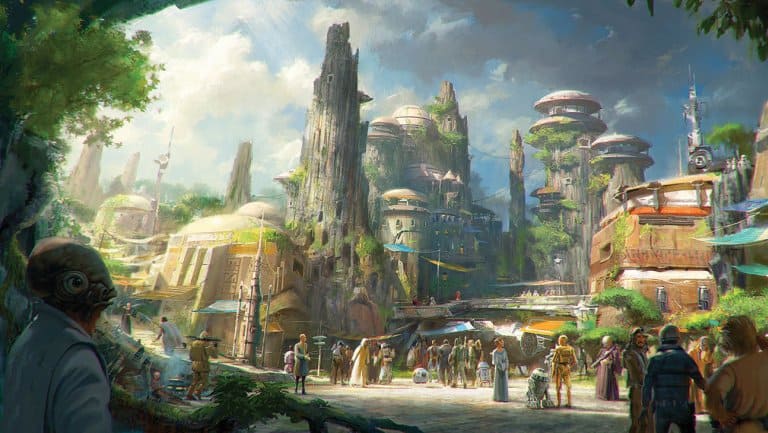 At Least 3 Tornadoes Damage Homes and Injure Residents in Louisiana

Star Wars fandom, rejoice. There’s soon going to be another way to experience the Star Wars universe on this side of the galaxy.

Disney recently revealed that the 14-acre Star Wars land will open in 2019, the same year that Star Wars Episode IX, the final chapter in the current “Skywalker Saga” is set to release. Even the smaller, original Disneyland in Anaheim, California is getting an identical expansion.

Construction on the projects began in April of last year and Disney is keeping pretty quiet about what fans can expect except for a recent blog post that hints guests might be able to board the aircraft that has helped save the rebellion a million times.