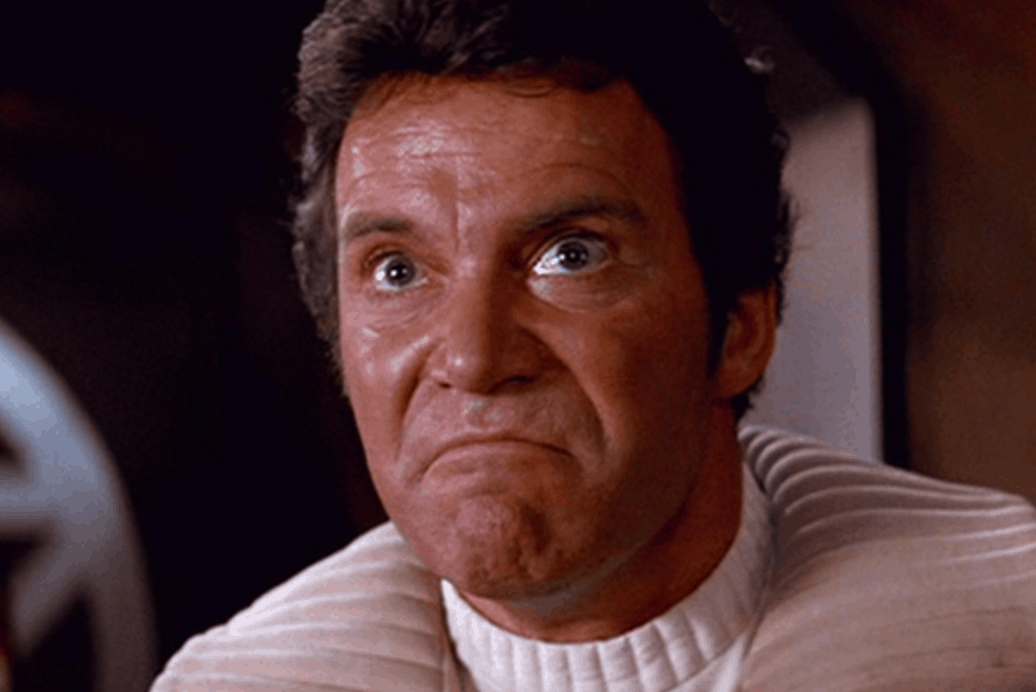 The Star Trek franchise will always live long and prosper. CBS has green-lit a new iteration of the beloved sci-fi franchise that will air exclusively on its digital subscription service CBS All Access, which will stream the show. According to The Hollywood Reporter, the series will “ introduce new characters seeking imaginative new worlds and new civilizations, while exploring the dramatic contemporary themes that have been a signature of the franchise.” The network seems to be committed to maintaining the tone of the original series, hiring veteran sci-fi filmmaker Alex Kurtzman—who co-wrote 2009’s Star Trek with J.J. Abrams—to produce the show. The president of CBS television said in a statement, “Everyone here has great respect for this storied franchise, and we’re excited to launch its next television chapter in the creative mind and skilled hands of Alex Kurtzman, someone who knows this world and its audience intimately.”

A Christian Case for Ending the War on Drugs