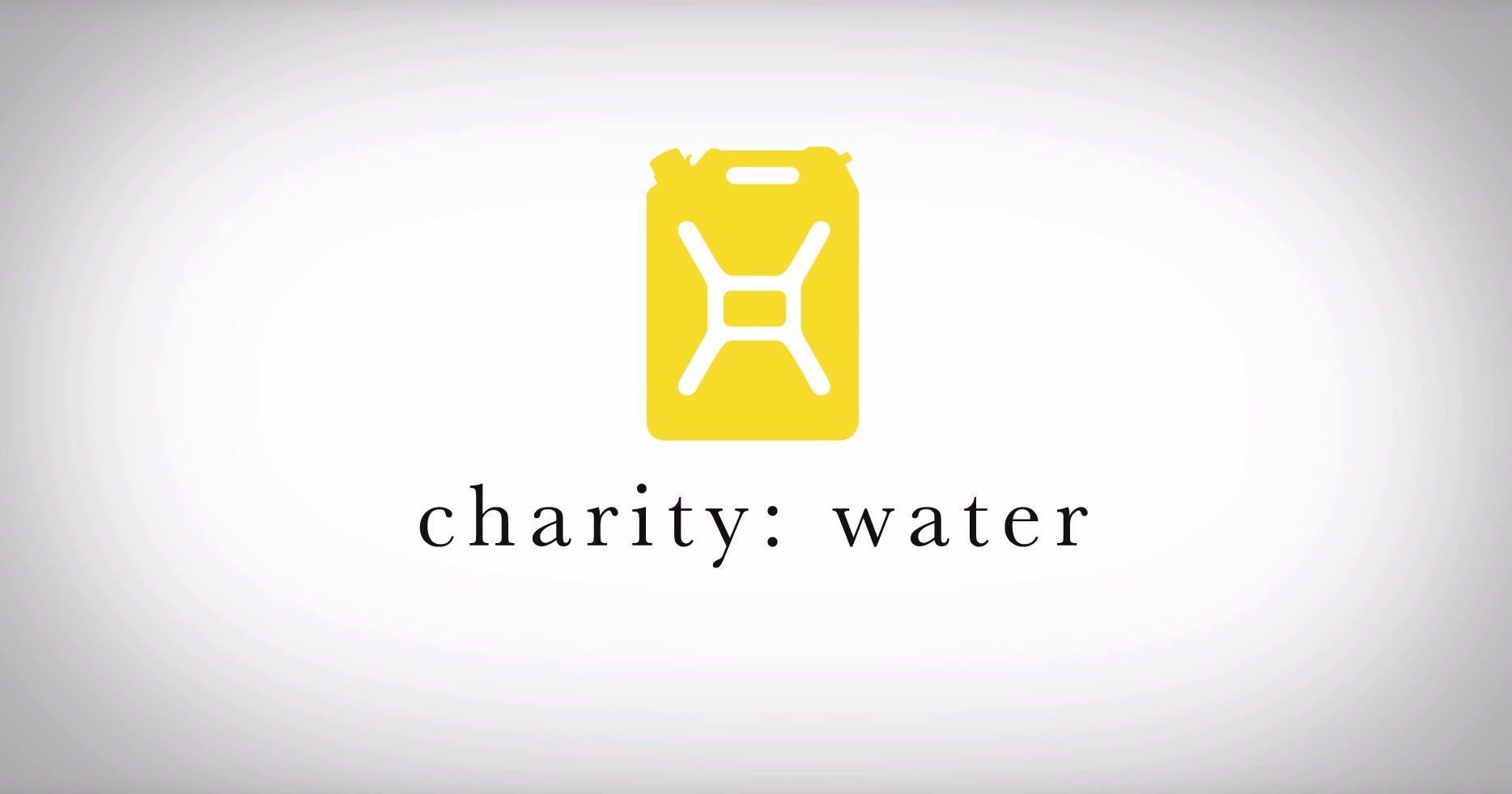 In honor of charity: water‘s upcoming 10th anniversary, the nonprofit organization has released a new short film called The Spring. The movie, narrated by CEO and founder Scott Harrison, tells the powerful story of how the organization came about—including Scott going from a professional partier to a humanitarian volunteer —and introduces viewers to various supporters who’ve used their own experiences to change the world.

The short film shows the unselfishness and creativity of supporters throughout the past 10 years, including the story of 9-year-old Rachel Beckwith who raised more than $1.2 million to get clean water for thousands of people even after her death.

The movie also introduces their new giving model titled “The Spring“, a subscription service that would allow supporters to partner with charity: water monthly. In the organization’s almost first decade, it has provided clean water to more than six million people in developing countries, but as the organization notes, more than 663 million people are still without.

You can go here to learn more about charity: water and The Spring.