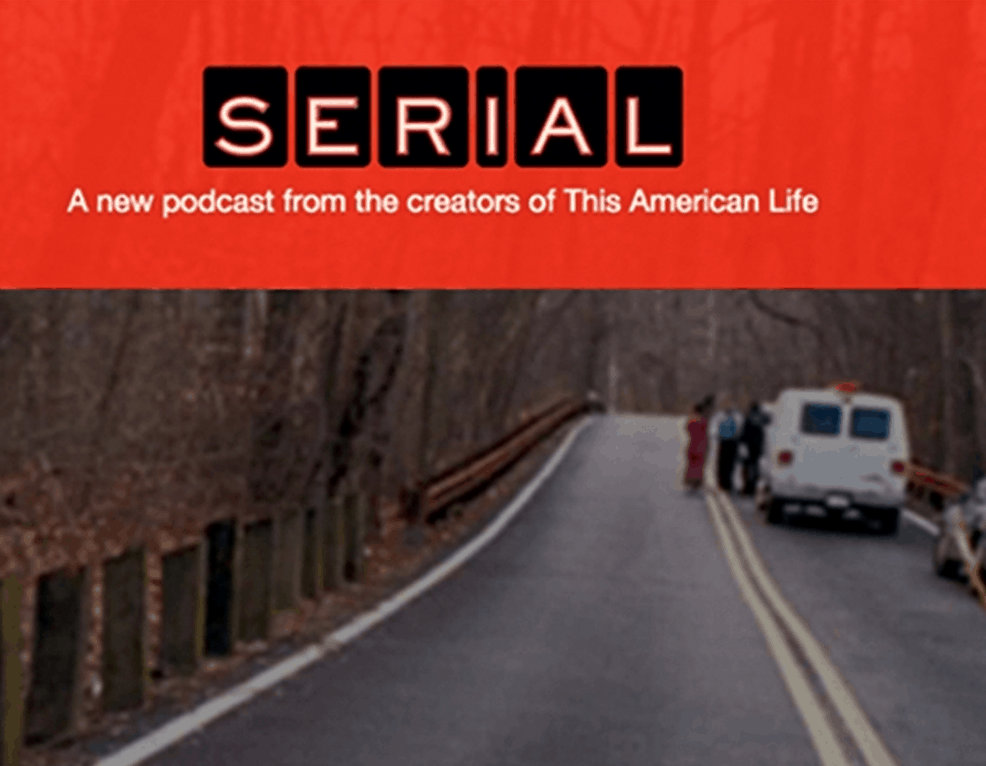 New details have emerged about an upcoming season of the popular true crime podcast Serial. According to reports in Maxim and Deadline, a new season of the investigative podcast hosted by Sarah Koenig will look at the case of Army Sergeant Bowe Bergdahl, who was held as a hostage by the Taliban for five years. After the U.S. negotiated his released, Bergdahl was charged with desertion, and even putting the lives of fellow soldiers who attempted to find him at risk. He now faces both court-martial and life in prison. There are some major questions about why Bergdahl wandered off the military base in Afghanistan prior to his capture. One General told the New York Times that Bergdahl wasn’t trying to abandon the Army, but was attempting to walk nearly 20 miles to another base to expose leadership issues he was “perceiving were true.”

As the reports note, Koenig has been at his trial, which began last week and has been meeting with Zero Dark Thirty screenwriter Mark Boal, who is working on a movie about the case. Several of the filmmakers are also rumored to be involved in the podcast. The Serial producers however, seem almost weirdly defensive when asked for their own comment. According to the Maxim report, when asked for a response, they said, “We’d very much appreciate if fellow journalists would give us some room and not feel the need to attempt to dig into and try to figure out what you think we might be doing, especially since we’re actively reporting stories, and having a bunch of wild speculation out there makes our job reporting harder. Doesn’t feel very menschy.”

They did however confirm they were working on both the second and third season of the show, so it’s unclear which one will feature the Bergdahl case.

Franklin Graham Wants ‘The Muppets’ Taken Off the Air