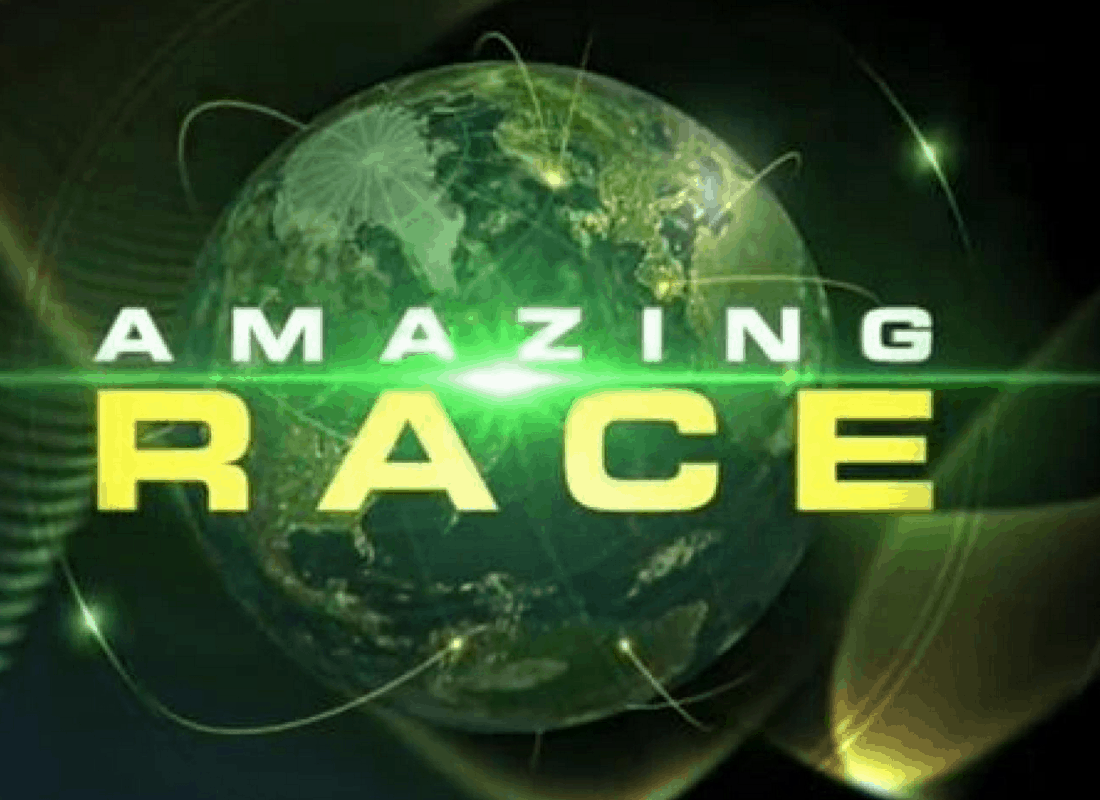 CBS has some interesting plans for the 28th(!) season of its reality adventure series The Amazing Race. The upcoming competition will feature teams entirely comprised of social media celebrities with large followings on platforms like Vine, Instagram and YouTube. Unsurprisingly, the new show is attempting to raise it’s online appeal, with some parts of the race even being live streamed from Facebook. Mashable has put together a rundown of each of the teams along with some of their social media greatest hits.

The State of Virginia Is Ending Veteran Homelessness