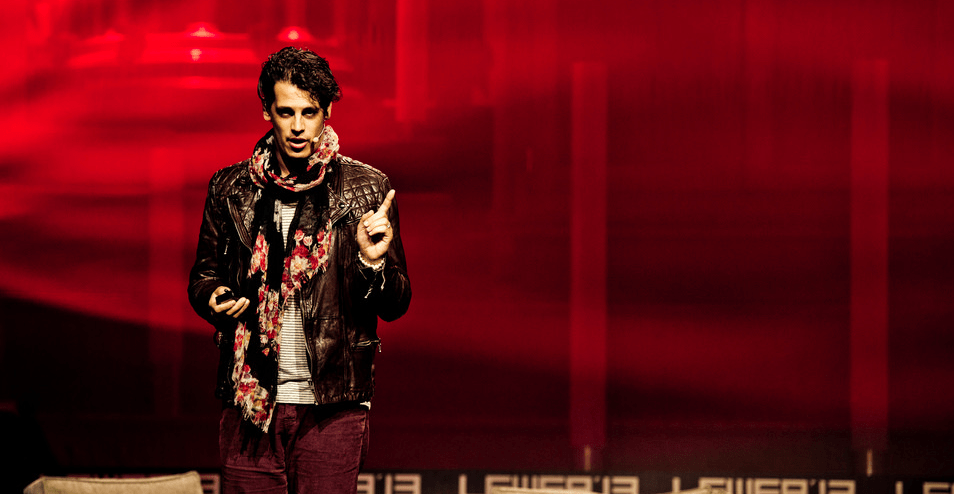 Buzzfeed News published quite a scoop on Thursday, releasing internal emails from the alt-right platform Breitbart that shows how the site worked with Neo-Nazis and white nationalists to help push racist ideas into the mainstream.

According to documents secured by Buzzfeed reporter Joseph Bernstein, one-time rising Breitbart star Milo Yiannopolous worked closely with the site’s executive chair (and future White House senior counsel) Steve Bannon to launder content from racist fringe groups into their editorial content, sending articles about the alt-right to Neo-Nazi sites for edits and working alongside them to find ways to make their hateful ideology more palatable for the mainstream. Breitbart critics have long accused the site of dog whistling to white supremacists, but the site, Bannon and Yiannopolous have always denied the accusations. The emails, however, show that they were actively courting and working with hate groups.

Buzzfeed’s report is long but worth reading in full. Among the major revelations is that Yiannopolous had what amounted to “plants” inside mainstream or even progressive platforms like Vice and Slate who would feed him story ideas. Mitchell Sunderland, a senior writer at Vice’s feminist website Broadly, emailed Yiannopolous asking him to mock well-known New York Times writer Lindy West for being a “fat feminist.”

Another revelation is that Bannon was actively targeting black activists and feminists as part of his mission to “save western civilization.” In other words, the racist tinge to Brietbart’s editorial is a feature, not a bug. Buzzfeed even unearthed a video of Yiannopolous singing “America the Beautiful” at a Texas karaoke bar, surrounded by Richard Spencer and other known Neo-Nazis, holding their hands up in a Hitler salute (when reached for comment, Yiannopolous said he couldn’t see the salutes because he has bad vision.)

But the biggest takeaway is that Breitbart worked hard at mainstreaming fringe hate voices and it sadly got results. Steve Bannon spent months in the White House before being ousted in August.

Cam Newton on His Sexist Comments: ‘I Sincerely Apologize … Don’t Be Like Me. Be Better Than Me.’