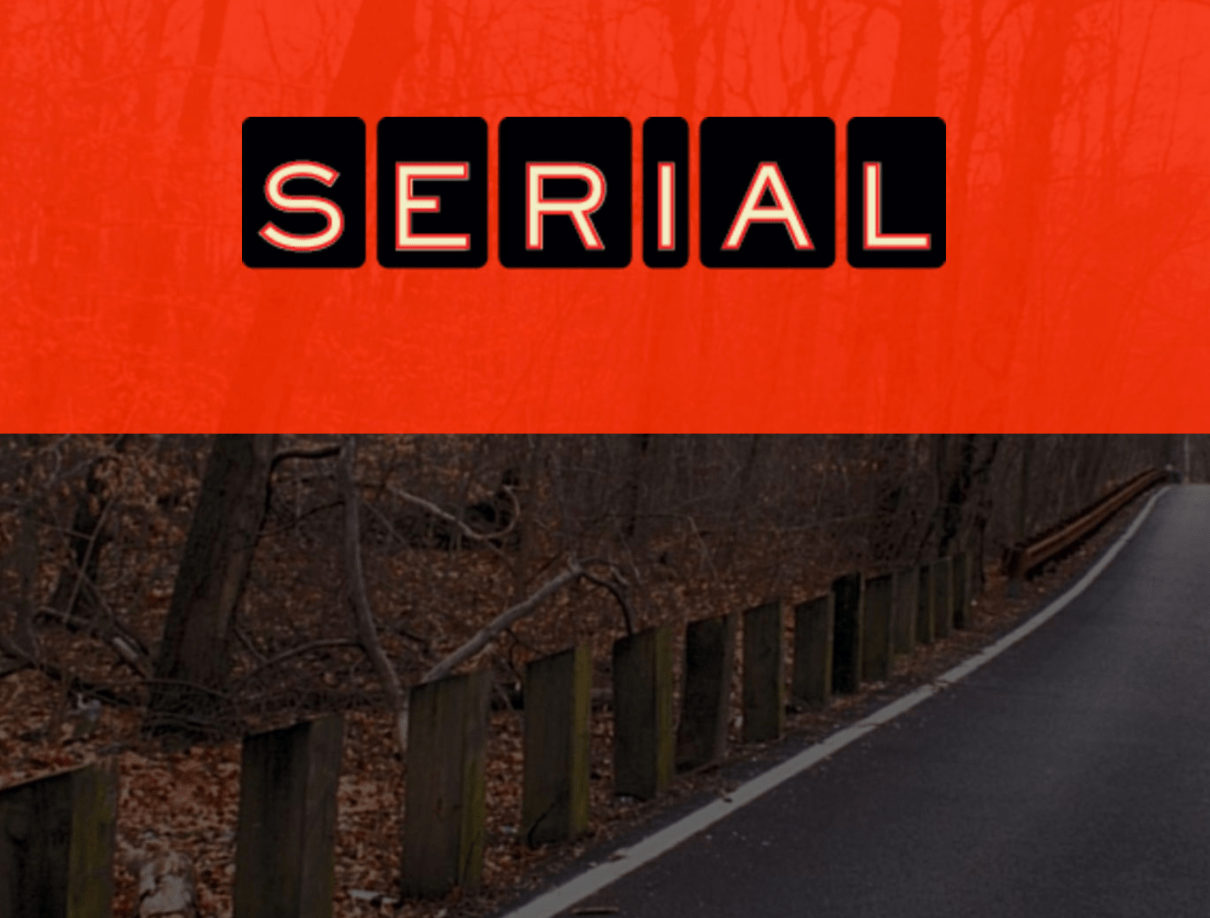 Murder. A treasure hunt. A twisting journalistic investigation. A new podcast from the team behind the true-crime hit Serial sounds like a really creepy mystery.

The team behind the This American Life spin-off made two major announcements today: They are launching “Serial Productions” (a podcast production venture), and a new show called S-Town is in the works, and will be hosted by TAL reporter Brian Reed. Here’s the synopsis:

Production of S-Town began when a man reached out to This American Life bitterly complaining about his small Alabama town. He wanted a reporter to investigate the son of a wealthy family who had allegedly been bragging that he got away with murder. Brian agreed to look into it. But then someone else ended up dead, and another story began to unfold — about a nasty feud, a hunt for hidden treasure and the mysteries of one man’s life.

Sounds intriguing. And, unlike Serial, which was rolled out weekly, all eight episodes of S-Town will drop at the same time in March, so you can binge the entire mystery.

Research: Getting Up and Moving Around Actually Makes You Happier

This Dude Bought Plane Tickets for His 80 Falcons