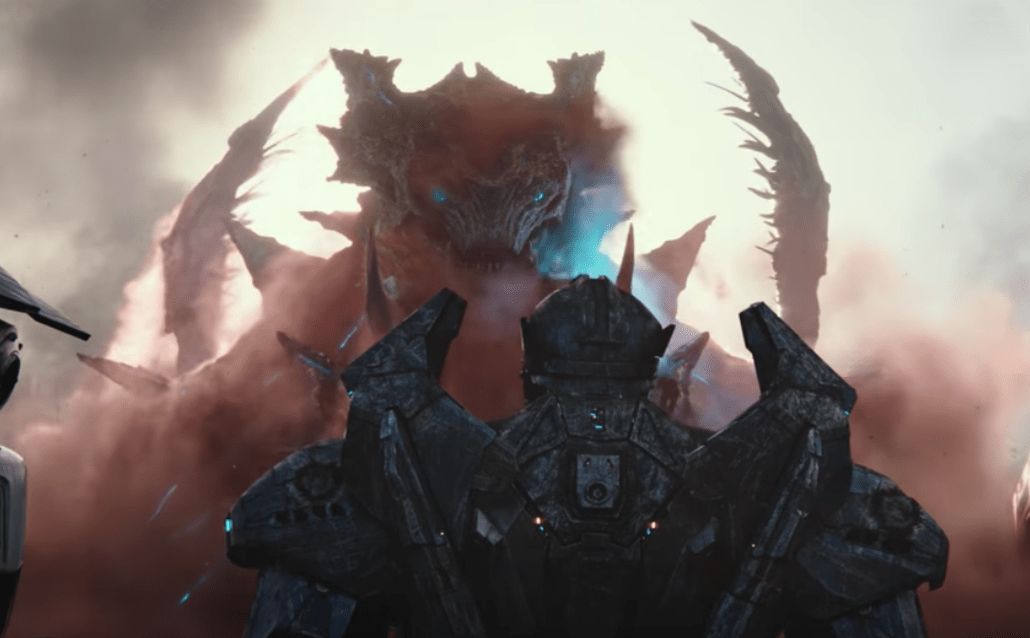 A trailer for the upcoming action sequel Pacific Rim Uprising has just been released, and it’s pretty nuts.

From the looks of the trailer, the entire film is one prolonged fight scene between enormous robots as an enthusiastic Charlie Day cheers them along.

The movie drops on March 23.