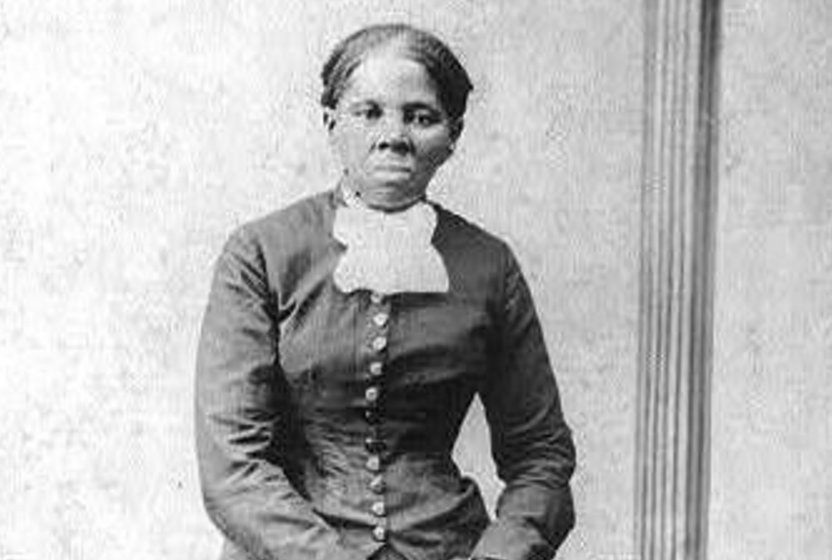 The new face of the $20 bill will soon be featured as the subject of a Hollywood biopic. Deadline is reporting that Seith Mann (a filmmaker who’s directed episodes of TV shows including The Walking Dead, Homeland, Dexter, The Wire, Sons of Anarchy and more) will be at the helm of a film that takes a look at the incredible life of one of American history’s most courageous figures.

A devout Christian, Tubman survived years of abuse from slave owners, before escaping and establishing the “underground railroad” to help other slaves escape to freedom. Later, she went from being a cook and nurse in the Union army to becoming a spy who guided raids and assisted in the freeing of hundreds more slaves. The Civil Rights hero is having somewhat of a cultural moment: In addition to replacing Andrew Jackson on the $20 bill (in the coming years), Tubman will also be featured in the HBO adaptation of the book Bound for the Promised Land, which is being produced by Viola Davis.

Two American Medical Missionaries Were Murdered in Jamaica This Weekend

15 Books Every Christian Millennial Has Owned