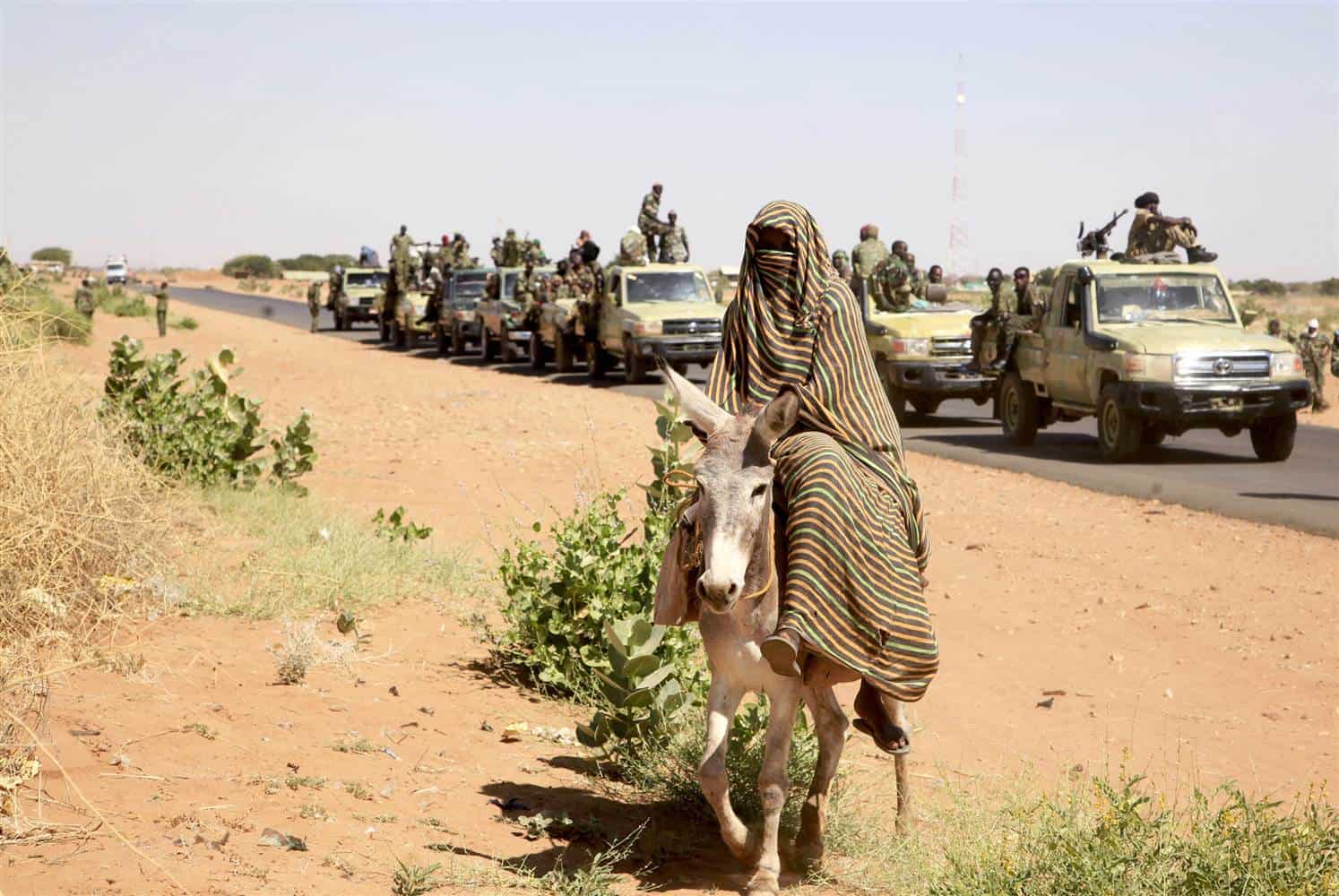 In a devastating report from Amnesty International, Sudan’s government is reported to have used chemical weapons in at least 30 attacks in the Jebel Marra area of Darfur. Over 250 people have died as a result of exposure to the chemical weapon agents.

Sudanese UN Ambassador Omer Dahab Fadl Mohamed has rejected the claims in a statement calling the Amnesty report “utterly unfounded” and insisted Sudan is not in possession of these kinds of weapons.

Amnesty International presented their findings of two independent chemical weapons experts, both confirmed the evidence found suggested exposure to chemical warfare agents such as sulfur and nitrogen mustard. Victims at the scene of the attacks confirmed the smell of rotten eggs suggesting the use of hydrogen sulfide—another agent used in chemical warfare.

Many of the victims died right away while others fell ill immediately while vomiting, coughing or struggling to breathe.

Today’s Devotional: United Behind the Kingdom

Sudan is a signing member of the Chemical Weapons Convention which bans chemical weapons under international humanitarian law. If the Amnesty Report is corroborated, this means the Sudanese government has committed a terrible injustice against its own people and broken international law.

I Quit My Job To Become ‘Just’ A Mom