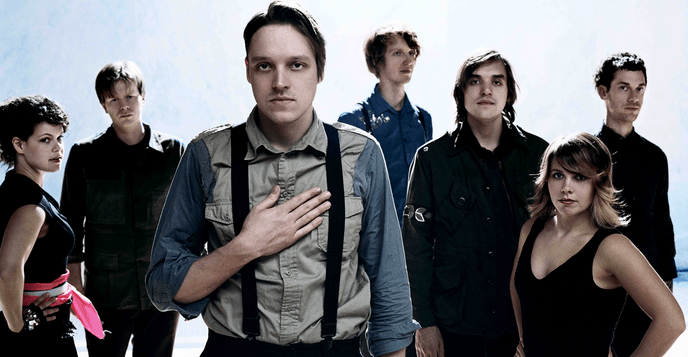 What happens when you simply tweet to Arcade Fire and let them know how much you like their music? They just might share the release date of their new album (along with an unexplained picture of an exploding Epcot Center).

@fifferwright Thanks. Our new album will be out October 29th. pic.twitter.com/CAgYucvimo

The new record is the band’s first release since 2010’s Grammy-winning album The Suburbs. The Canadian outfit has been working with producer James Murphy at their church/studio since the spring …

A Real Life ‘Sharknado’ Is Very Unlikely According to AccuWeather