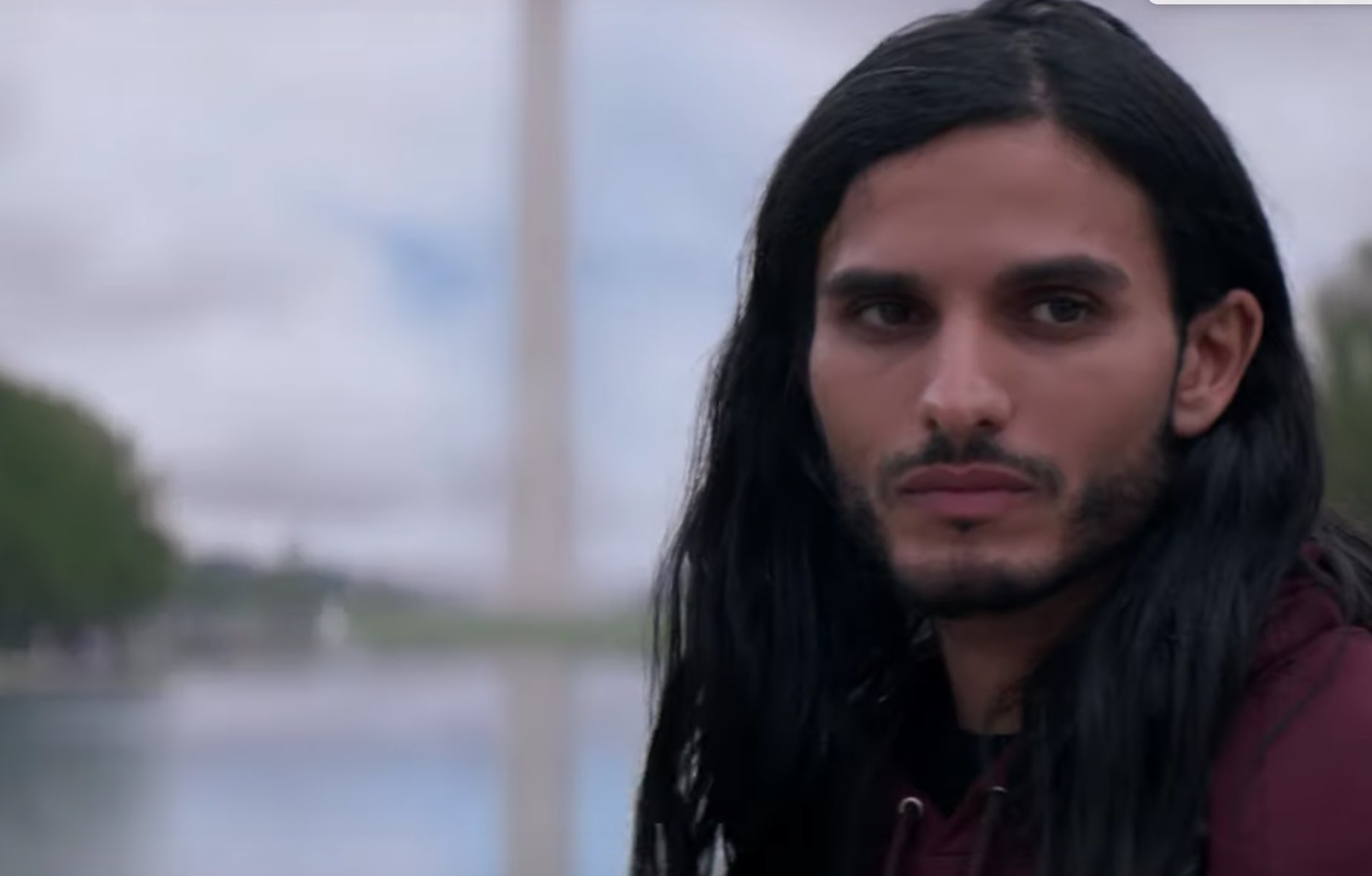 Netflix has released a trailer for its upcoming series Messiah, and it looks like it might cause some interesting conversation—and some controversy.

According to Netflix, the show follows a CIA officer who “investigates a charismatic figure whose followers believe that he can perform miracles” and looks at the question, “Is he a divine entity or a dangerous con artist?”

There’s definitely a lot going on here, and is sure to create some discussions among religious viewers.

However, Mark Burnett and Roma Downey—who, along with being serious players in Hollywood are the devout Christians behind the The Bible series and the recent remake of Ben Hur—are among the show’s executive producers, so there’s reason to believe it will have a particular appeal to Christian audiences.

The show launches on Jan. 1.

Study: Fewer Americans Are Giving to Charity (Possibly) Because of the Decline of Religion