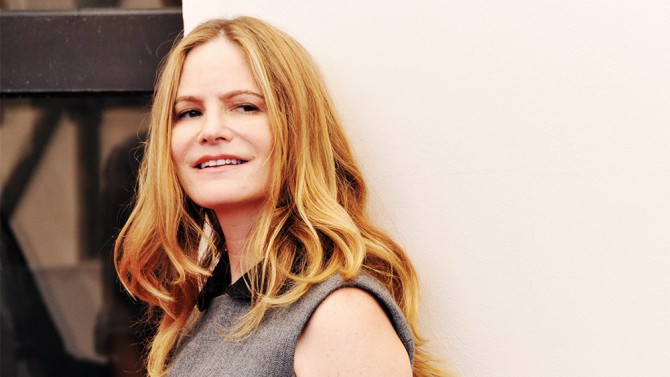 Netflix is premiering a new coming-of-age TV show called Atypical starring Keir Gilchrist (United States of Tara) as 18-year-old Sam, a young man embarking on pursuits of love and self-discovery who also happens to be autistic.

According to the official description of the show, “His funny yet painful journey of self-discovery upends his entire family, forcing them all to grapple with change in their own lives as they all struggle with the central theme: What does it really mean to be normal?”

The series was created by Robia Rashid (The Goldbergs, How I Met Your Mother, Will & Grace). Seth Gordon (The Goldbergs) will direct the premiere.

11 Things You Need to Know About Emotional Health