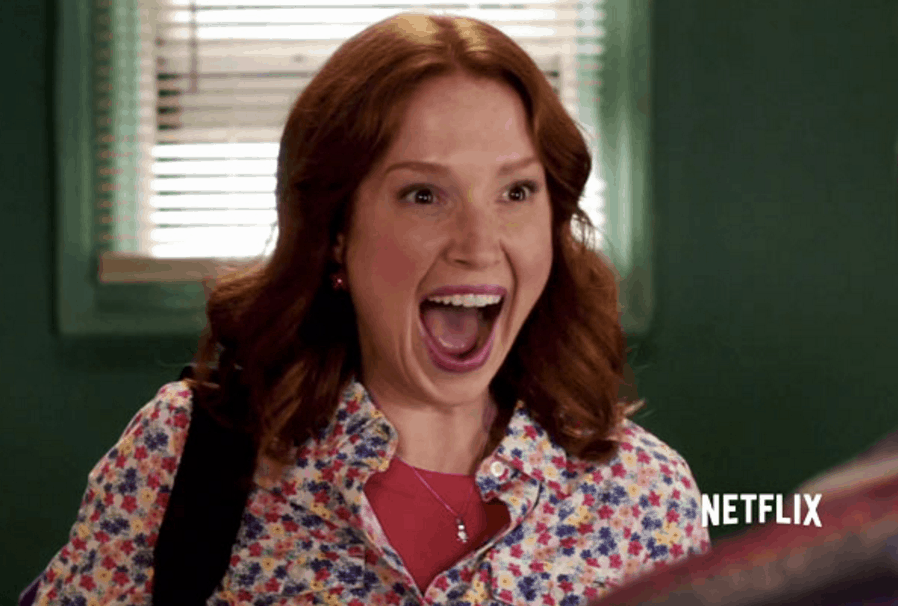 Netflix has figured out a way to make their service even more addictive. The streaming content provider has just launched a new feature called “Flixtape,” which allows you to create, find and share custom playlists, you know, like an old fashion mixtape.

Flixtape is a short playlist of Netflix titles based around a theme, a mood, or message. It’s like a mixtape, but for Netflix.

Though Netflix automatically populates the playlists with titles that “capture the vibe you want” and “the feeling you’re trying to capture,” users can still edit the list with some custom choices. Finally, something to do when the “Pokemon Go” servers get overcrowded.

Is It Time to Get Rid of Beauty Pageants Altogether?