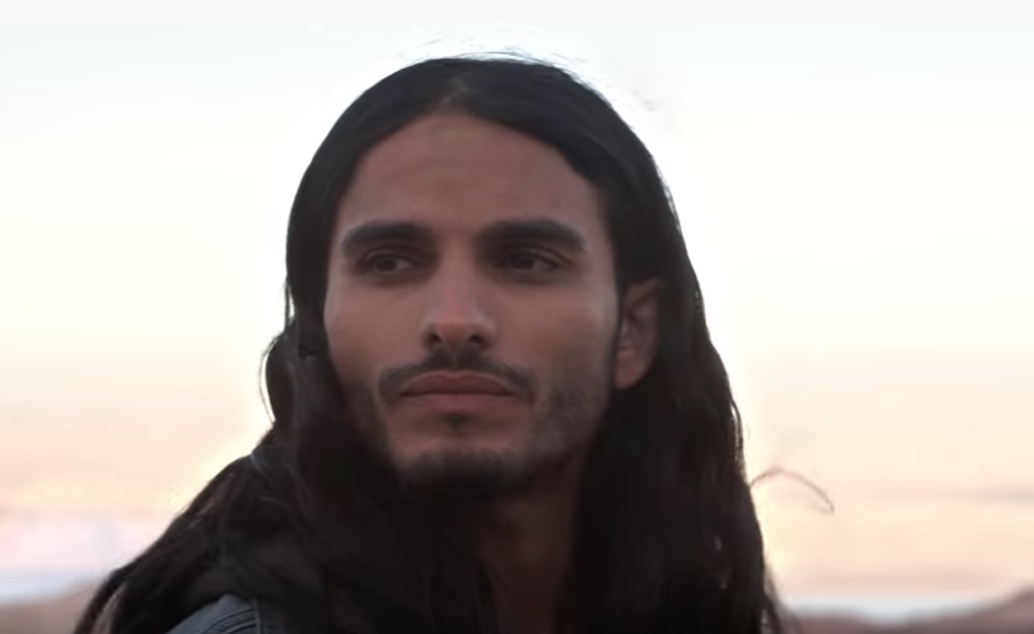 Netflix has released a new featurette about its upcoming series Messiah and it unpacks the show’s controversial premise: If the Messiah showed up today, what would you do?

It’s not totally clear what direction the show will take, but, considering it’s executive produced by Mark Burnett and Roma Downey, there’s reason to think it’ll be friendly to Christian audiences. The couple are devout Christians, and helped bring the The Bible miniseries to TV (among other projects.)

The show launches on Jan. 1.