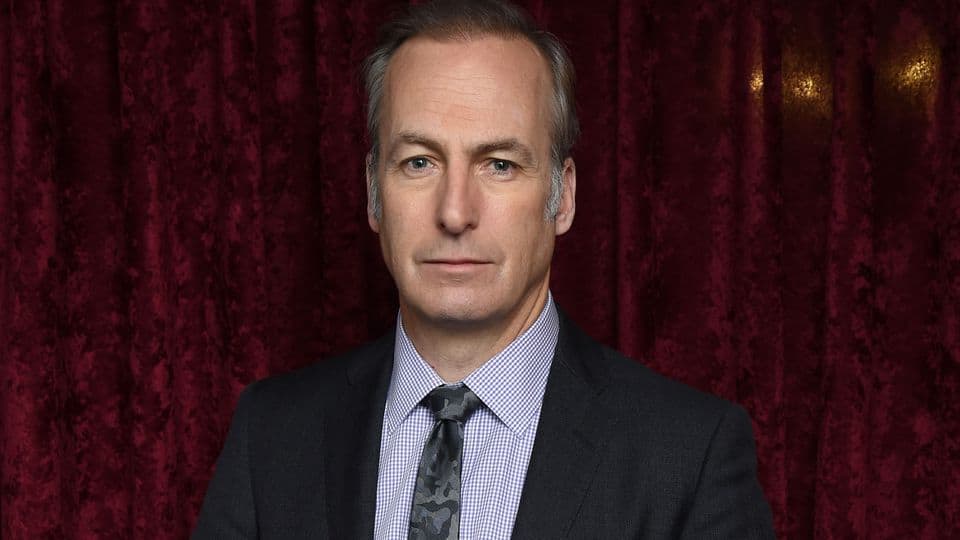 Netflix is broadening its film horizons, scooping up two indie films to release sometime in 2016. The streaming service recently released its first original film, Beasts of No Nation which Netflix is in the process of campaigning for Oscar nominations. Girlfriend’s Day, a noir comedy about a down-on-his-luck greeting card writer attempting to clear his name after he is framed for murder, will star Amber Tamblyn and Bob Odenkirk, who also co-wrote the film.

Netflix also nabbed another new indie thriller called Mercy, which was written and directed by Chris Sparling, the man behind the 2010 Ryan Reynolds thriller Buried and Gus Van Sant’s The Sea of Trees. Because while they’re nabbing Odenkirk’s indie film, why not grab another one, right? These new films mark a calculated shift into indie films for Netflix which is a timely blessing for indie filmmakers who often have trouble finding places to run small-scale projects. And a timely blessing for us, as well. “Given our global scale, Netflix is uniquely positioned to allow these high-quality, niche titles to be viewed and enjoyed by the biggest possible audience around the world,” Ted Sarandos, Netflix’s chief content officer, told The Hollywood Reporter.

Report: Justin Bieber Turned a Concert into a Church Service