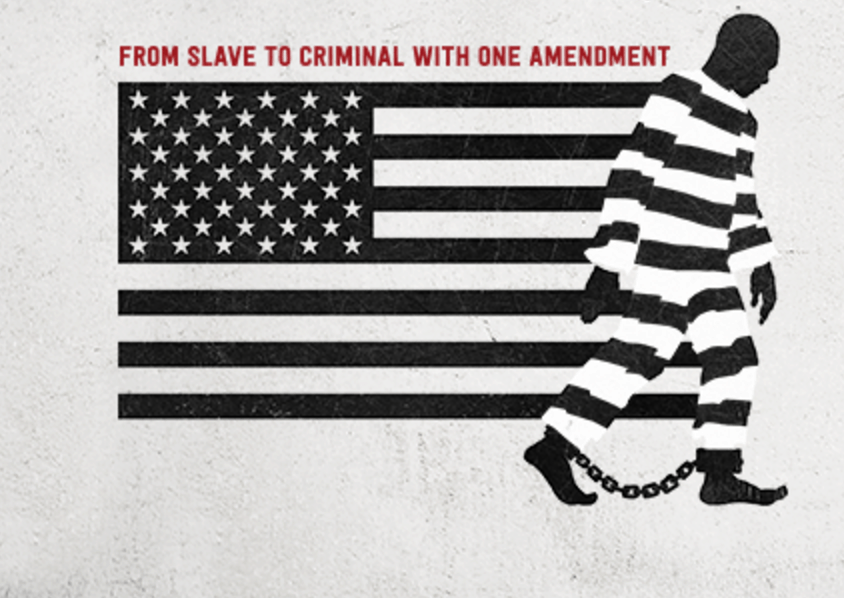 The Netflix documentary 13th was one of the most important films of 2016. The documentary by Ava DuVernay takes a deep-dive look at the historical and social connection between slavery and the American prison system. It’s currently earned an Oscar nomination, and we won’t be surprised if it lands the award next week.

The doc’s theme and message are so widely considered groundbreakingly important that the streaming service wants everyone to watch it. Like, everyone. So Netflix is opening up 13th for “public screening access.”

This means you don’t need a Netflix subscription to watch it, provided you’re watching it with or for a public audience. Settings like classrooms, library rooms, community groups or any educational-type venue qualifies.

We have been overwhelmed and inspired by the response to 13th from people of all ages. Communities across the country are feeling the full weight of this particularly divisive moment in time. And, when some are capitalizing on this fear, we are especially inspired by the next generation, who are able to acknowledge the complex system they have inherited while simultaneously vowing to change it. Like DuVernay, they understand that we must come face to face with our past before we can fix our future.

This type of public access screening isn’t new for Netflix. The “community screening program” also includes titles like Extremis, The White Helmets, Winter on Fire, and Into the Inferno.

PSA: Now You Can Take Out Your Anxiety the Beyonce Way