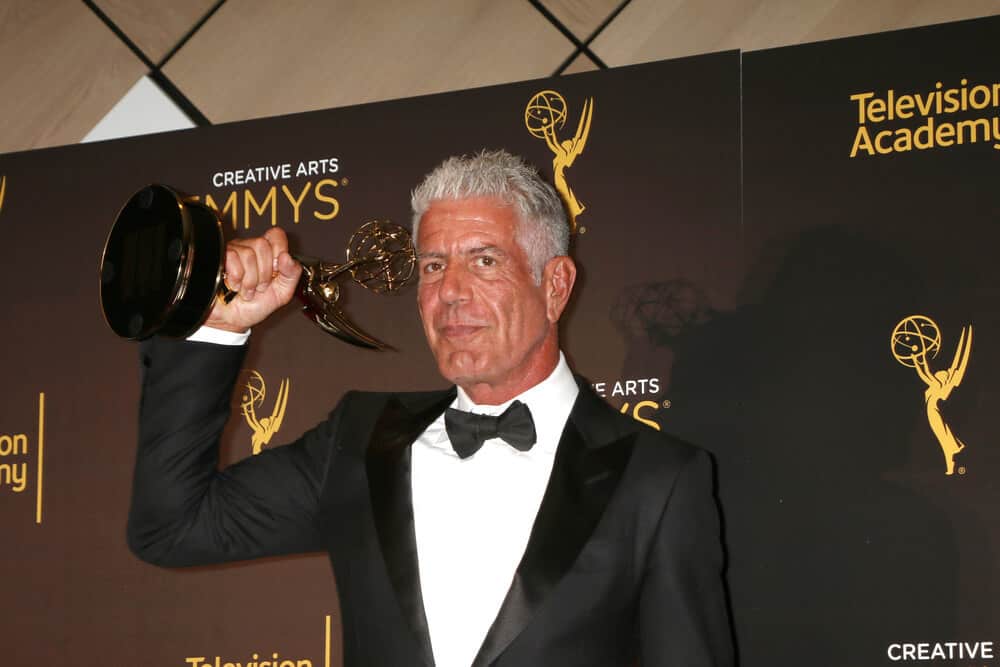 Netflix announced on Twitter Tuesday that Anthony Bourdain’s travel and food show Parts Unknown, which was scheduled to leave the streaming service on June 16, will be given an extended run for at least the next few months.

The entertainment giant didn’t explain what happened or even why they extended the deal, but it’s clear that the act is in response to Anthony Bourdain’s death from suicide in Paris last week.

Some fans have noticed that Anthony Bourdain: Parts Unknown was scheduled to come off Netflix US on June 16. As of today, we’ve extended our agreement that will keep Parts Unknown on the service for months to come.